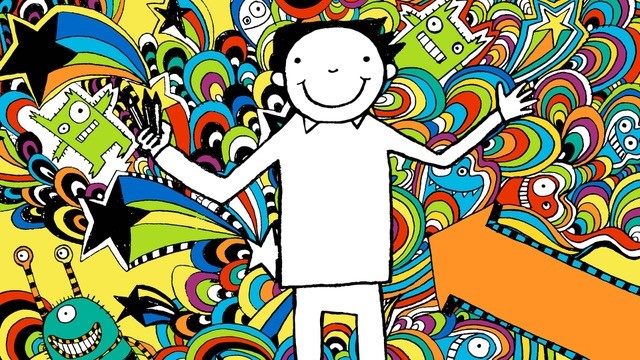 This year’s main ceremony is being held at London’s BFI Southbank on 10th March 2022 with four satellite live events happening in Stirling, Salford, Cardiff and Bristol. Presented by comedian Miles Jupp and headline sponsored by Hanna-Barbera Studios Europe the awards  will unveil the latest names to join the list of illustrious winners from past years which includes Nick Park, Joanna Quinn, Tim Burton, Martin Freeman, Simon Tofield and Gorillaz.

This year’s finalists in the Best Voice Performance category include internationally renowned actors Taika Waititi (Jojo Rabbit) and Ricky Gervais (After Life) for Save Ralph, Ben Whishaw (No Time to Die) for The Adventures of Paddington, Bella Ramsay (Game of Thrones) for Hilda: The Fifty Year Night, Menna Trussler (Little Britain) for Affairs of the Art and Bel Powley (The Morning Show) for Moominvalley

Competing for honours in the Best Long Form category are: Aardman Animations’ Shaun the Sheep: The Flight Before Christmas in which our titular woolly hero mounts a daring rescue mission to save Timmy the Lamb from the local Christmas market; Sesame Street’s The Monster at the End of the Story, an animated adaptation of ‘The Monster at the End of This Book’, starring Sesame Street favourites Grover, Elmo and Cookie Monster; and Ron’s Gone Wrong, an animated science fiction comedy about an awkward 11 year-old and his walking, talking digitally-connected ‘device’.

Contenders for the Best Children’s Series award include the Sky Kids Original series based on Liz Pichon’s best-selling books The Brilliant World of Tom Gates; the Channel 5 Milkshake! pre-school show, Milo, about an adventurous cat who loves to role play to explore the world of work; and Hilda: The Deerfox, Netflix’s fantasy series based on the graphic novel of the same name about a fearless 11-year-old girl and her pet deer-fox Twig.

Up for the Best Animation in a Commercial award is The Girl Who Built a Rocket for WaterAid UK, Breath of Nature for Airwick, Save Ralph for the Humane Society International and Moto GP Returns for MotoGP.

In the Best Children’s Pre-School category, family favourites Hey Duggee, The Adventures of Paddington, Circle Square, Milo and Pip and Posy are battling it out to win the hearts of the very youngest animation fans.

The prestigious Best Short Film Award will be contested by Studio Desk’s FlattenTheCurve#1, Neeraja Raj’s Meow or Never, Uri Lotan’s Black Slide, Joanna Quinn and Les Mills’ Affairs of the Art and Spencer Susser’s Save Ralph.  Save Ralph will also be competing for honours in the Factual Category in a closely fought battle with Osbert Parker’s Timeline.

Some of the leading British animation courses are represented in both Best Undergraduate and Best Postgraduate Student film categories including nominees from Falmouth University School of Film and Television, University of Creative Arts in Farnham, Arts University Bournemouth, Royal College of Art and National Film & Television School. In an encouraging sign for diversity in the industry, seven out of the eight finalists across both categories are women.

Hoping to make a difference in the world, the Best Social Good Award sees nominations for Typically for the #NoShameHere campaign, which aims to remove the secrecy surrounding periods, Diabetes Symptoms for Diabetes UK, Up River! A Shadventure on the River Severn, a film about the rare shad fish migrating on the Severn, You Being You, a video about identity and gender for MENCAP, and Singing Feeling for PAPYRUS Prevention of Young Suicide.

And flying the flag for scribes in the Writers Award are:  Myles McLeod for Circle Square: Pizza Mystery,  Les Mills for Affairs of the Art, Peter Baynham and Sarah Smith for Ron’s Gone Wrong, Madeleine Brettingham for The Rubbish World of Dave Spud: Twinfestation and Mark Burton and Giles Pilbrow for Shaun the Sheep: The Flight Before Christmas.

In two new categories for the 2022 BAAs, the Cutting Edge Award will be decided between Save Ralph, Sub Surface and Dead Pixels S2, while the Wildcard Award will be awarded to either Timeline, Boris Johnson Eats a Pot Noodle in the Bath, Strange, When All of This is Over or Hench Girl Summer.

Introduced in 2020 the Lamb Award recognises a rising star in any field of animation and VFX production. The candidates have to be nominated by an established studio and this year the nominees include young professionals from One6th, Cloth Cat Animation, Blue Zoo  and Illuminated Films.

Three additional award categories will be announced on the night.  While the bulk of the awards are decided by a panel of industry experts, the two BAA Audience Awards – for Best Short Film and Best Music Video – are voted for by audiences viewing online and there is a special Children’s Choice category voted for by pupils at Cadoxton Primary School, Barry, South Wales.

BAA Director Helen Brunsdon and Producer Kieran Argo said: “After a particularly tough couple of years the animation scene in the UK remains thriving and productive. To see such a quantity of excellent work submitted to the BAAs is evidence of the dedication and creative ingenuity in all who work in animation.

More than ever in 2022 the British Animation Awards wish to bring the wonderful community together in London to celebrate the wonderful achievements over the last two years. For the first time the BAAs are hosting a number of simultaneous live satellite events in Salford, Stirling, Cardiff and Bristol as well as offering the ceremony online. We look forward to seeing and welcoming everyone on March 10th for the big show, wherever you may be.”

The BAAs are the only awards to recognise all forms of animation and reward the work of both new and established animators across all aspects of the UK Animation scene, from student work to commercials, children’s entertainment, short and experiential films, music videos and new technologies.

The awards themselves (the BAAs) are unique sheep-themed artworks,  created especially for the occasion by a range of leading international and UK artists: a measure of the worldwide respect for British animation.

This year’s BAA’s will also be a hybrid event with talks, panels and interviews during the day ahead of the evening’s ceremony.  Tickets are available for the virtual or in person events.

More information on the above is available at www.britishanimationawards.com 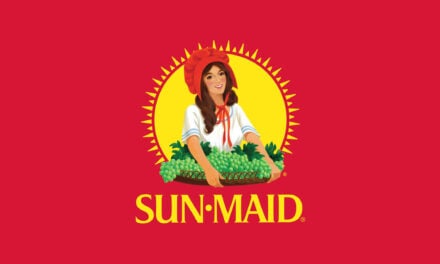 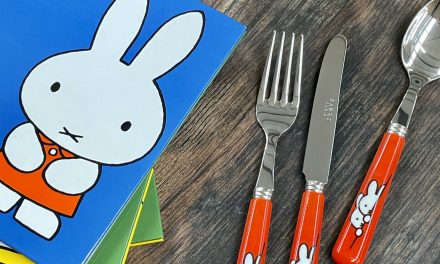 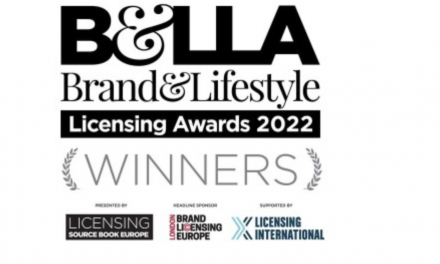 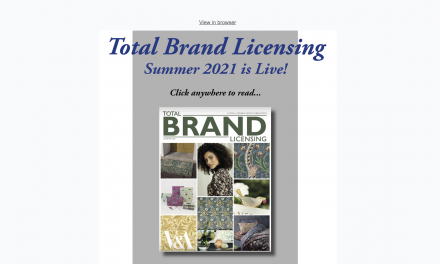