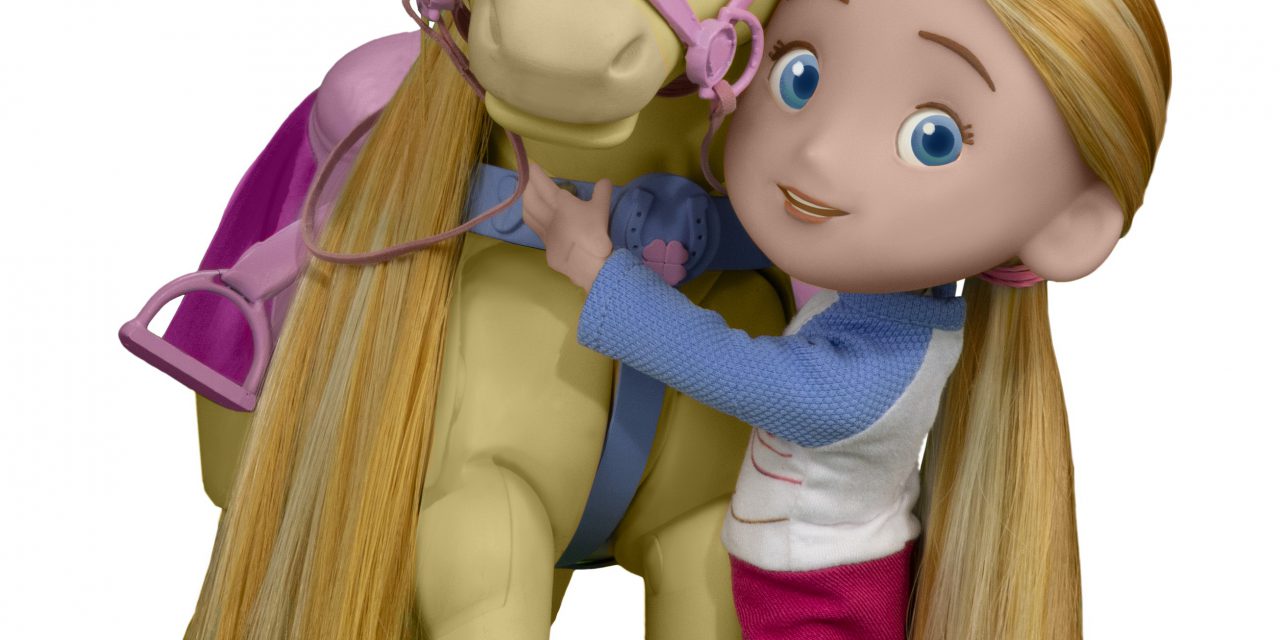 Targeted to preschoolers, the series brings the world of ponies to life through kids’ imagination using highly articulated puppets. The series will launch this month on a dedicated YouTube channel with Epic Story Media handling all licensing and merchandising, and global content distribution. ESM has signed Breyer Horses as the Master Toy partner for the project in North America and LATAM and is currently in discussion with other global partners for toy and broadcast placement.  Breyer, a division of Reeves International, Inc, is the number one maker of authentic, premium, and collectible model horses in North America since 1950.

In the series, Piper loves to daydream about having a pony of her very own. But, for now, the closest thing she has is her toy horse, Spark and her stable playset. Piper has turned her playroom at home into a sprawling setting for making up “Pony Tales”! Together with her best friends, Casey and Paloma, the three use their well-loved toy ponies to act out exciting adventures. And when Piper makes up stories about her best horse friends, they magically come to life through the power of her imagination, transporting her and her pals into amazing adventures!

Piper’s Pony Tales is about the fantasy, freedom and adventure of owning a pony. But it’s also about the universal magic every child possesses – their own imagination! Using the power of roleplay and imagination, Piper unlocks fantastic adventures for herself and her friends and makes all their pony wishes come true. She also learns along the way that “first freedoms”, as well as the love and respect of her pony, are earned. The series makes use of the dolls as puppets and uses visual effects to animate their faces and to bring the stories to life. Since Piper’s world is powered by a kid’s imagination, the show features DIY, craft-like sets, so kids are empowered to create their own stories at home. Piper’s Pony Tales has received financial support from the Shaw Rocket Fund and the Canada Media Fund through the CMF-SRF Kids Digital Animated Series Program.

Ken Faier, El Presidente and Founder of Epic Story Media, said: “We are so proud of Piper’s Pony Tales – from its premise of unlocking kids’ imagination so that they can create magic in their own homes, to the diverse leading cast and the unique style we’re pioneering to bring them to life. We are excited to have a strong partner in Breyer, whose expertise has helped us to make sure we remain true to the equestrian way and provided valuable consultation in the development of Piper’s core brand values. We know that this show will connect with all kids who love horses.” 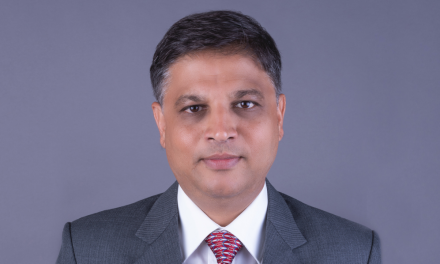 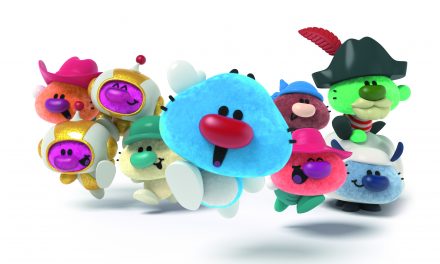 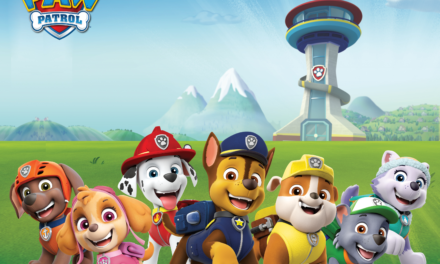 Paramount Global Partners with Unhidden on SpongeBob and Paw Patrol 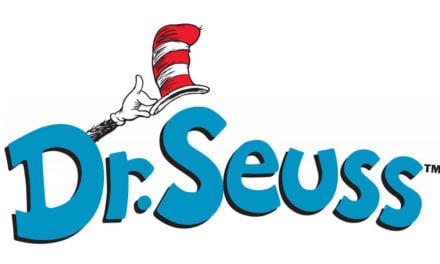