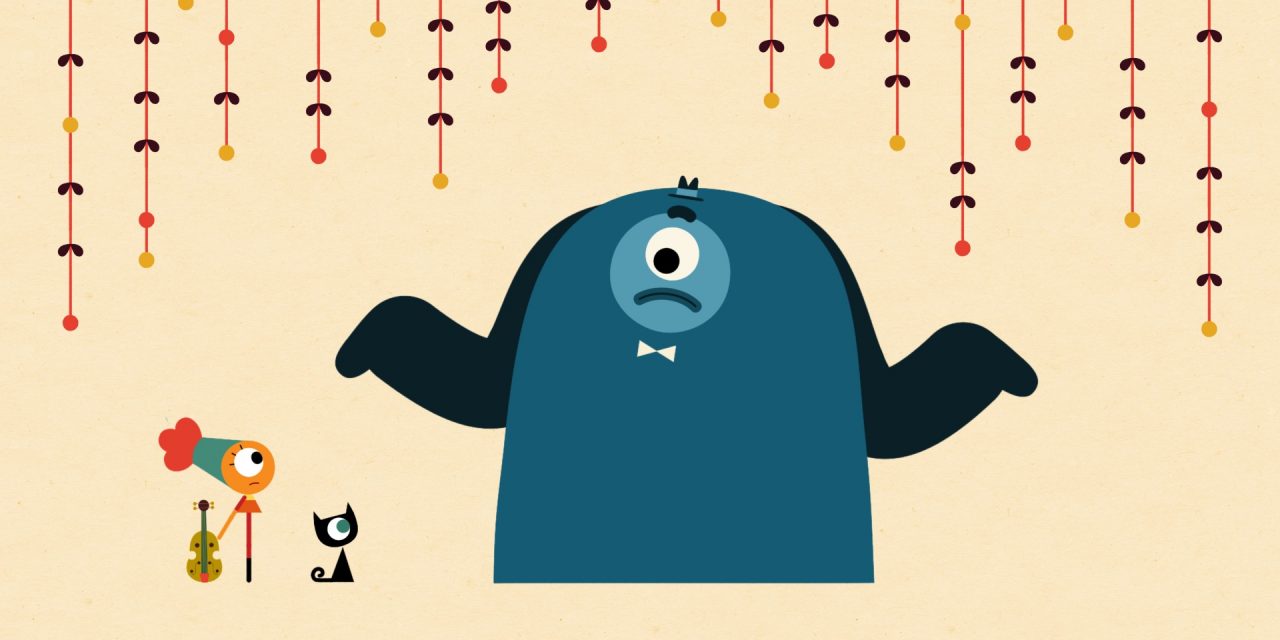 Emmy Award-winning French animation production and distribution company Dandelooo has announced it has signed a deal with pubcaster France Télévisions for the award-winning series Jasmine & Jambo.

Nominated for Quality in Children’s TV Worldwide at Prix Jeunesse International and winner of the Best International Series at the Festival Ecran Jeunesse, the 2D animation series bursting with musical notes and humor is produced by Barcelona-based audiovisual production company Teidees and Televisió de Catalunya. Jasmine & Jambo (26 x 7’) is an original show all about music directed by Silvia Cortés, Co-Founder of Teidees, and targeted at both upper preschoolers and parents.

Also, onboard to bring music to kids’ ears are Canadian kid’s educational networks TFO and Knowledge, RTS in Switzerland, Arte Editions in France, and UR in Sweden.

With the growing popularity of the series, Dandelooo is delighted to announce that Season II has commenced production and will be available in the fourth quarter of 2022.

Jasmine and Jambo are two friends who share a passion for music. They love music so much that everything they do is related to it. And they live in the perfect place: Soundland a surreal land where music reigns.

Commenting on the deal, Emmanuèle Pétry Sirvin, Co-Founder of Dandelooo, said, “We are so pleased to see that his wonderful and magical series, entirely devoted to music in a fun way is already conquering the hearts of buyers around the world, TA DAAA!” 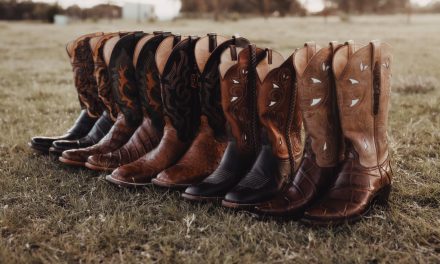 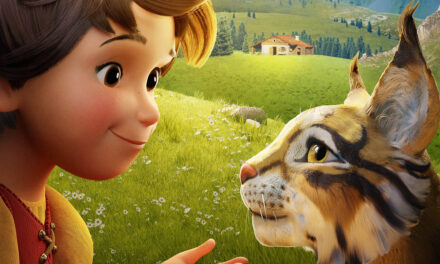 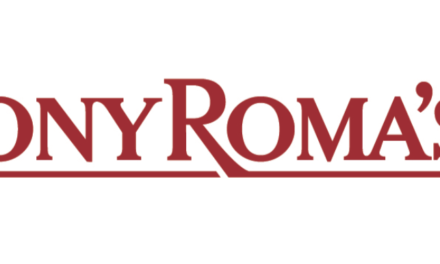 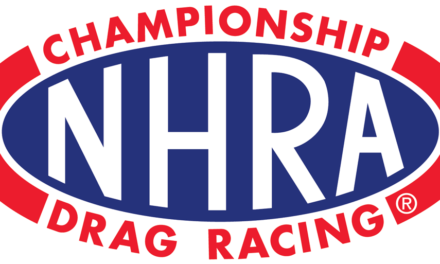