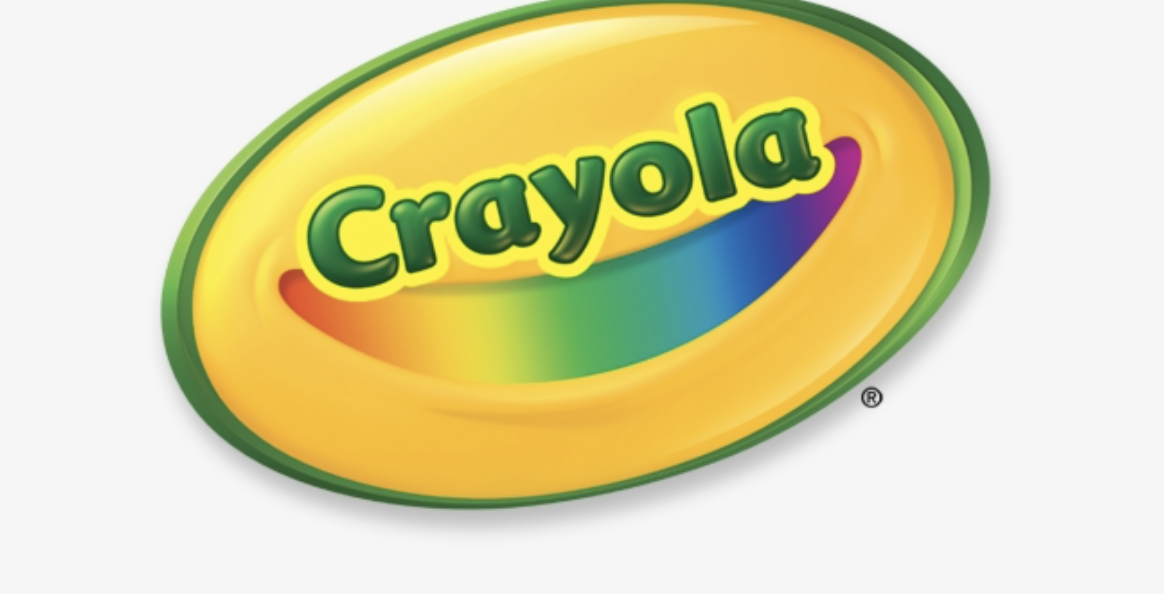 To facilitate further growth and maximize synergies within Crayola’s location-based entertainment business, the premier children’s creativity brand has announced the addition of Andy Pence as Vice President of Crayola Experience and Location-Based Entertainment.

Crayola is the premier children’s creativity brand whose mission is to help parents and teachers raise creatively alive children. As previously announced, location-based entertainment is a key growth vector for the company.

In his new role, Pence will be responsible for overseeing the operations of existing Crayola Experience family entertainment centers, expanding the highly successful family attraction platform through licensing partnerships, and directing the development of additional location-based entertainment licensed programs.

Pence has held various positions of increasing responsibility within Hallmark over the past 16 years. He most recently served as Vice President and General Manager for Hallmark Business Connections, the business-to-business unit of Hallmark Cards, Inc.

In his new role at Crayola, Pence will report to Warren Schorr, Senior Vice President Business Development, Global Licensing & Experiences. “Location-based entertainment is a critical pillar from which Crayola continues to innovate and evolve new ways to interact and engage with consumers,” he said. ”Andy’s addition to the Crayola team in this new role will help us scale location-based entertainment across Crayola Experience and a portfolio of other concepts as we continue to build a deeper consumer relationship with the Crayola Brand.” 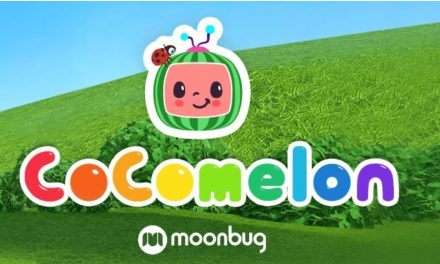 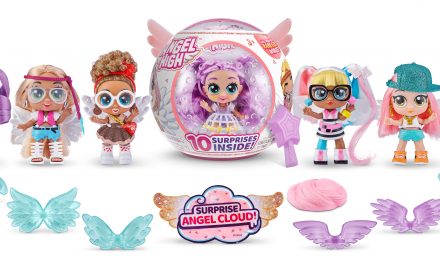 Fashion and Friendship for Angel High 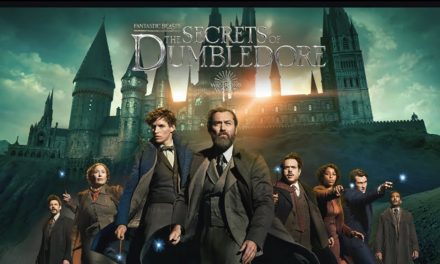 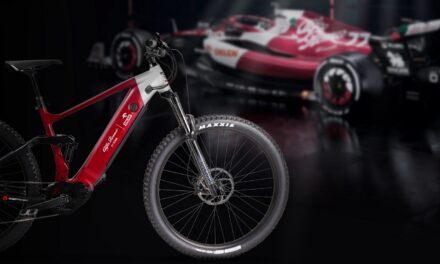