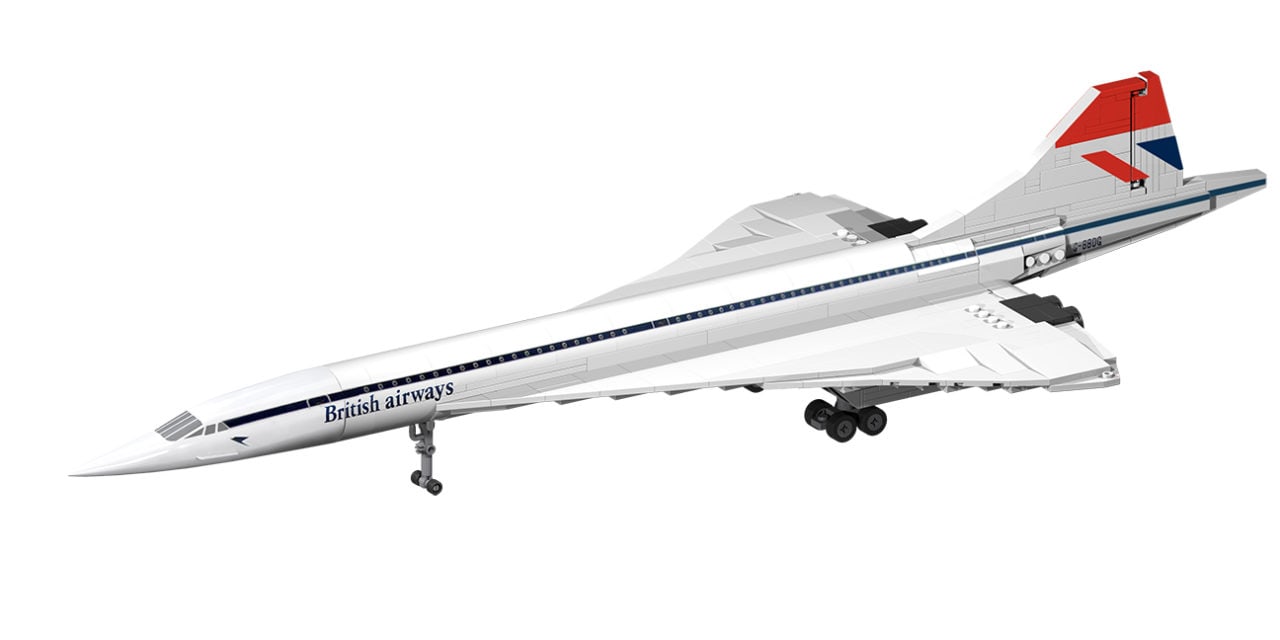 Cobi, one of Europe’s best-known makers of high-quality model kits, has announced the launch of a new Concorde scale model.

It is based on Concorde tail number G-BBDG, one of the original development aircraft, which is on display at Brooklands Museum in Surrey.

Brooklands is the home of the former aircraft factory that played a key role in the development and production of Concorde, as well as the site of the world’s first purpose-built motor racing circuit.

This 1:95 scale model contains 455 pieces is available now at specialist hobby and toy shops in Europe and North America as well as at a number of online outlets including Amazon and cobi.pl/en.

The deal was brokered by Tim Collins’ The Brand Director. 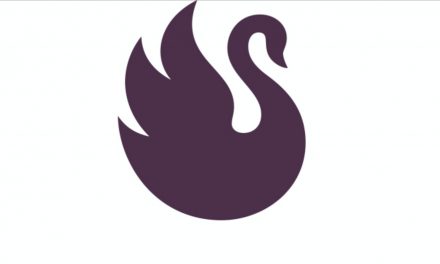 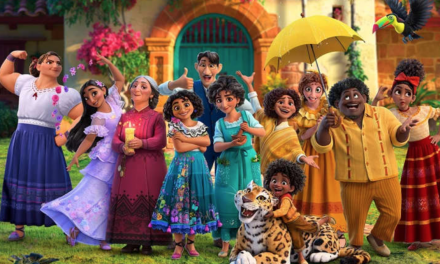 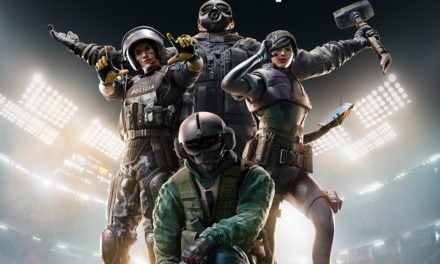 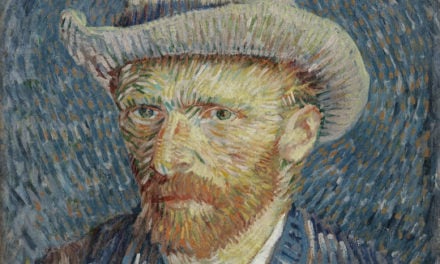