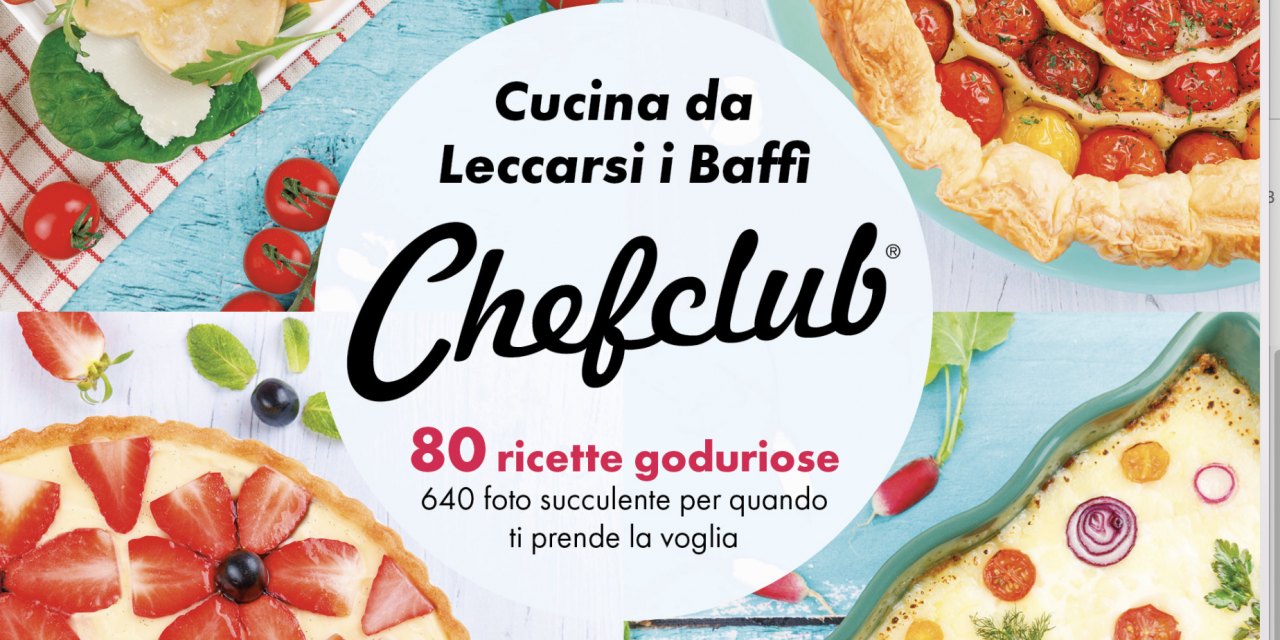 “Super Veggies” is Chefclub’s brand new cookbook concept designed to help young chefs discover and love vegetables by casting them as superheroes. Much easier to digest than a nutrition lecture, the 25-recipe book illustrates seasonal vegetables in action with their secret weapons: vitamins to become invisible to viruses, calcium for indestructible teeth, potassium to mash-potato anything!

Marie-Laure Marchand, SVP Global Consumer Products & Business Development, Chefclub, commented: “Being a content-driven company, publishing represents one of our core pillars for building a long-lasting brand. We have internally developed more than 25 titles for a family and kids audience, and have sold over 700,000 units so far. We are very happy to partner with renowned partners such as Panini and Vallardi and look forward to encountering the same success in Germany and Italy.”

In Germany, leading publisher Panini is launching a one-off Chefclub Kids magazine as a special edition of the well-established lifestyle magazine LandKind.  An initial run of 55,000 copies was launched in kiosks starting this spring. In the 60-page magazine, the Chefclub Friends, wacky and loveable characters, entertain young cooks with lots of fun activities and games that allow them to discover ten Chefclub Kids’ recipes. With 100 million monthly views, Chefclub is an extremely strong brand in Germany, where it won the 2021 Digital Licensing International Award for Best Digital Brand.

And finally, this September Italian publisher Vallardi Editore will launch “Cucina da Leccarsi i Baffi” (“Mouthwatering Cuisine”), a richly illustrated book with 100 recipes, including appetizers, main courses and desserts, all based on the popular video-recipes conceived, produced and distributed by Chefclub on social media.

Marcella Meciani, Editorial Director of Vallardi Editore, said: “We are very happy to collaborate with Chefclub, a dynamic, original and innovative company, to bring cooking enjoyment to every Italian family. The book will feature Chefclub’s most popular video recipes which are ideal for kids, parents and grandparents to cook together. The simple recipes create impressive, mouth-watering food, illustrated by nearly 1000 photos in a colorful and beautifully designed cookbook.”

The publishing agreements follow a number of strategic moves by Chefclub into streaming, FAST and linear platforms: in April it partnered with Pluto TV in the US, Latin America, Spain and UK to stream 100 hours of eatertainment content in both English and Spanish; in December 2021 it launched a standalone FAST channel in France and Switzerland with Samsung TV; and a first animated series starring the popular Chefclub Kids animated mascots is in development.  Since its launch in 2016 Chefclub has become the No. 1 cooking brand in the world on social media, winning three Licensing International Awards for Best Digital Brand in France (2021, 2019) and Germany (2021). 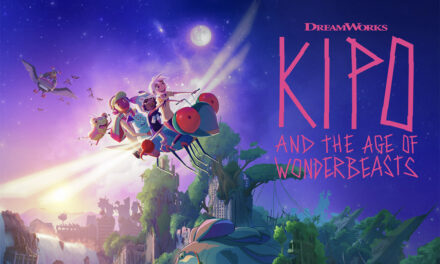 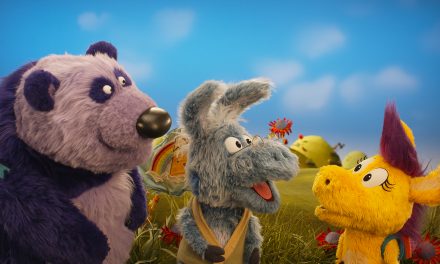 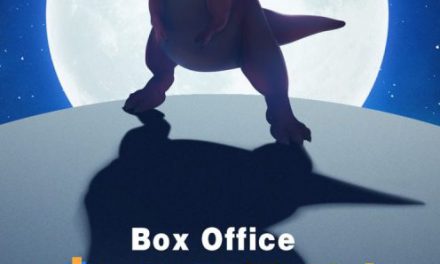 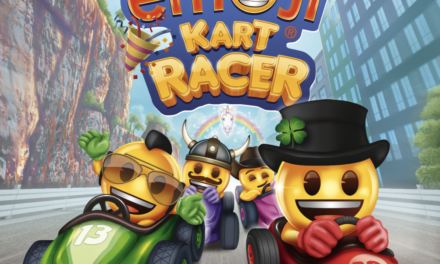