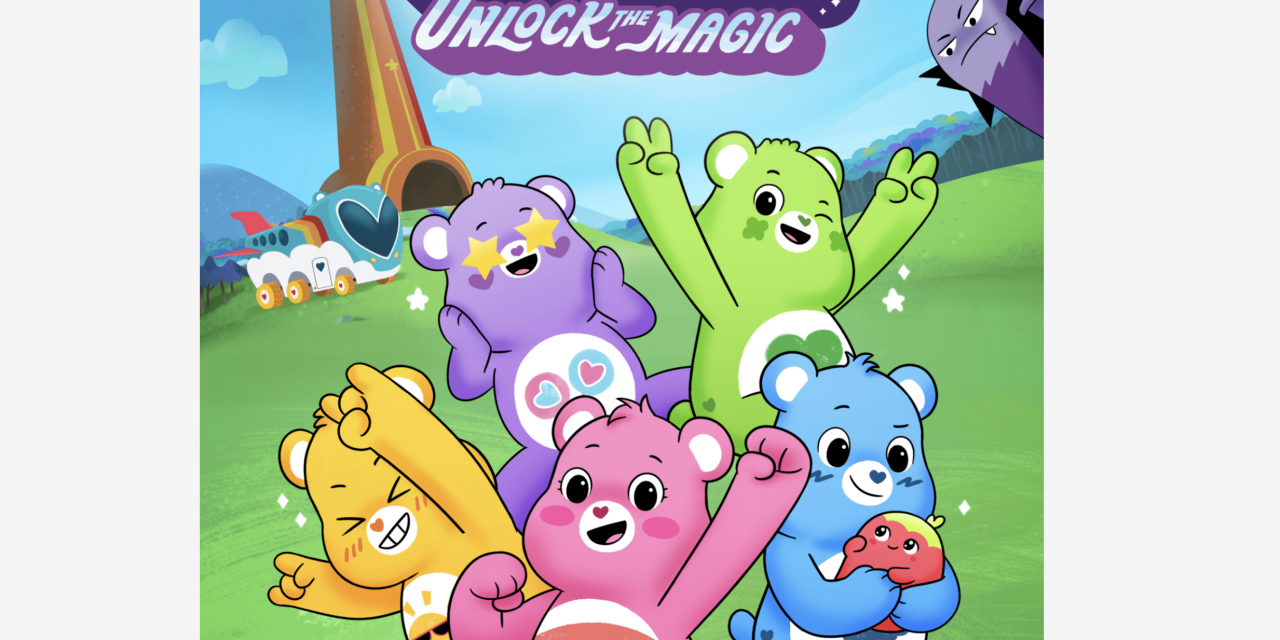 Cloudco Entertainmen has announced it has launched its new Care Bears: Unlock The Magic animated series on Brazil’s Globo Play, Gloob, and Gloobinho networks, joining Mexico’s Noggin platform. The content deals come alongside new toy deals that will further support the launch of the TV series as well as the Care Bears’ 40th Anniversary celebrations taking place throughout the year.

Following the immense success experienced in the US, Europe, and the Asia-Pacific region, Gloob (FTA) and Gloobinho (PayTV) started airing Care Bears: Unlock the Magic in September 2021, following the initial launch on Globo Play (SVOD), the previous year. The all-new 2D animated series produced by Cloudco Entertainment includes 48 x 11’ episodes and 2 x 22’ shorts and is also available on Noggin in Mexico.

Ian Lambur, EVP, Content Strategy & Co-Productions, Cloudco Entertainment, said: “We are thrilled to be extending our reach in Brazil and Mexico and are grateful for the opportunity to introduce new families to the world of Care-A-Lot.”

In Brazil, Estrela launched Classic Care Bears figurines in February 2022, followed by Unlock the Magic game boards in April 2022. The Basic Fun! plush line will also be available at RiHappy. These deals were secured by Redibra and DTRs with C&A, Riachuelo, and Renner were also signed. In Mexico, Walmart and PPM will launch Care Bears toys this spring, with an assortment of plush. Tycoon will also be Cloudco’s agent in Mexico moving forward. The announcements of the new toy lines come just in time celebrate the Care Bears’ 40th Anniversary and 40 years of sharing and caring across the globe.

Roubina Tchoboian, VP of International Licensing, Cloudco Entertainment, said: “The Care Bears continue to grow in popularity in Brazil and Mexico as new content and toy deals are secured. We look forward to sharing our favorite loveable, huggable Care Bears with new fans in these territories for years to come.”

Care Bears: Unlock the Magic follows Cheer Bear, Grumpy Bear, Good Luck Bear, Funshine Bear, and Share Bear as they embark on a new adventure from Care-A-Lot to the Silver Lining, a beautiful, strange world inhabited by the Whiffles, a group of innocently happy creatures that plant seeds to keep the magical land of Care-A-Lot growing. Throughout the series, Care Bears use their belly badge powers to spread messages of sharing, caring, friendship and courage while making sure to have lots of laughs along the way. 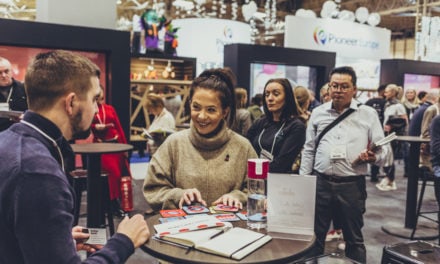 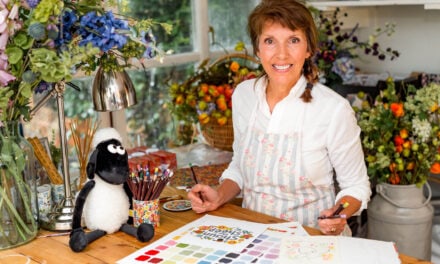 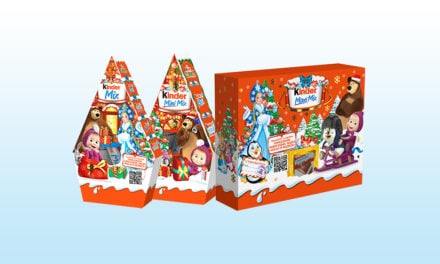 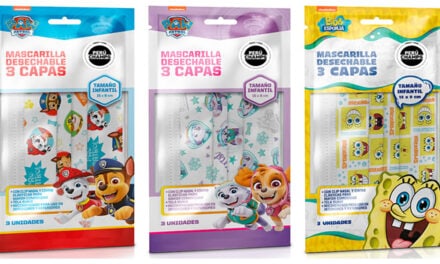