Boat Rocker has announced that its hit preschool animated series ‘Dino Ranch’ has been renewed for a second season at Disney. Season two (52 x 11’) will air on Disney Junior and Disney+ in the U.S. & Latin America beginning in 2022.

Season two of ‘Dino Ranch’ follows a successful first season, which saw the series premiere on CBC in Canada, and was the #1 U.S. cable series among Kids 2-5 at launch on Disney Junior*. Season one has also just launched on SVOD service Disney+ and is coming to Disney Junior Latin America in August, and SRC Canada in September.

“Dino Ranch has received an incredible response from kids and parents around the world and we couldn’t be happier to have the opportunity to produce a second season,” said Michel Pratte, President, Boat Rocker Media, and General Manager, Boat Rocker Studios. “The show is a shining example of franchise IP for Boat Rocker and we are looking forward to continuing to build brand affinity and engagement love for ‘Dino Ranch’ with our partners.”

Jon Rutherford, President, Boat Rocker Studios, Kids & Family and Rights, said: “We’re very excited to continue our strong partnership with Disney for ‘Dino Ranch’.  Disney’s incredible support, along with the show’s ability to resonate with audiences through its unique blend of dinosaurs, family and engaging storytelling has helped us achieve immediate success. With Season two, we plan on deepening engagement with our fans by unveiling new characters and locations, and many new thrilling adventures with the Cassidy family.”

‘Dino Ranch’ is the ultimate playground – a working farm under the big skies of ranch country – and home to the tight-knit Cassidy family: Ma (Jane), Pa (Bo) and their three adopted kids, Jon, Min and Miguel.  But this isn’t an ordinary ranch. The Cassidy family is in charge of rounding up, riding and caring for a lively herd of racing, roaring dinosaurs who are also their best friends.

Boat Rocker has developed a broad licensing program for ‘Dino Ranch’, partnering with Jazwares on a full-line of ‘Dino Ranch’-themed toys which will be available fall 2021. The company is also working with master publishing partner, Scholastic to design and produce a wide range of ‘Dino Ranch’ readers, sticker story books, novelty, activity books, and audio books with products due to launch in the fall. Further licensees have been secured in the U.S. for apparel, bedding & bath, watches, Halloween costumes, and costume characters for live events. 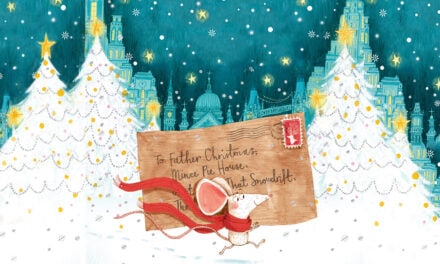 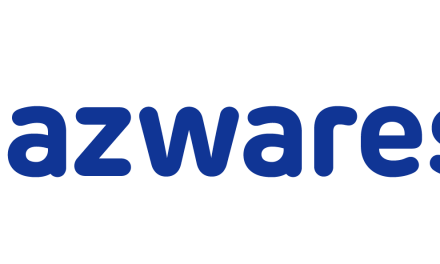 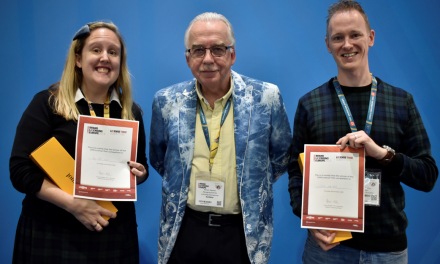