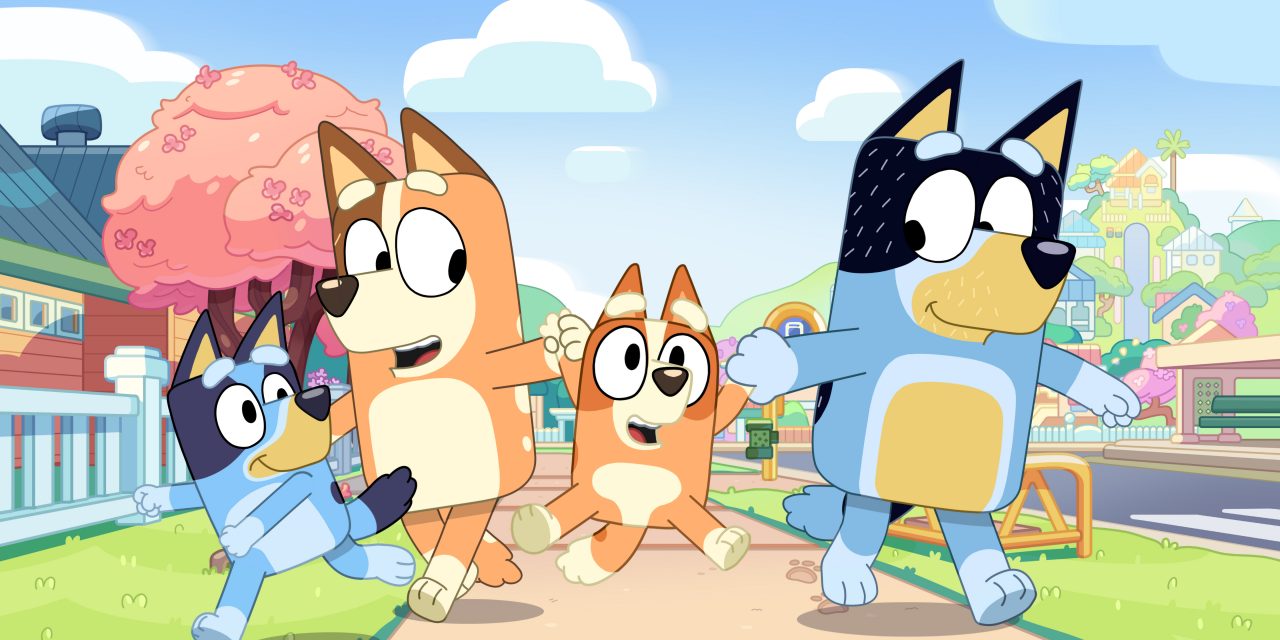 Grab the sticky geckos, break out the duck cakes, and alert the grannies! It’s time to meet the much-loved Heeler family, who will be coming to theaters all across the United States with the Bluey live show, Bluey’s Big Play The Stage Show!

The Emmy® Award-winning animated preschool series, which airs on Disney Junior, Disney Channel, and Disney+, will be “taking the show on the road” to theaters all across the U.S., starting with its November 18, 2022 premiere at Hulu Theater at Madison Square Garden. See blueylive.com for more information and to purchase tickets, which will be on sale from late May 2022.

Fans of all ages will get to see Bluey, Bingo, Bandit, and Chilli as they’ve never seen them before, as the Heelers embark on their very first live theater show in the U.S. featuring puppetry, live actors, and iconic sets. Based on an original new story written by Bluey creator Joe Brumm, Bluey’s Big Play The Stage Show also contains new music by Bluey composer, Joff Bush.

“After seeing the amazing reaction the show received during its Australia run, we are delighted to bring this standout live theater show to U.S. audiences,” said director Rosemary Myers of Windmill Theatre Co. “We know how much love there is out there for Bluey and are thrilled and honored to translate these brilliant characters into the three-dimensional world and to share this special experience with fans throughout America.”

“U.S. audiences have whole-heartedly embraced Bluey and all its Aussie quirks, and I can’t wait to see their reaction to the live show,” says Kate O’Connor, Head of Licensing and Brands, BBC Studios ANZ. “Bluey’s Big Play is exceptional, and the fact it has such a talented Aussie team behind it makes even more special. And I must add I’m personally pretty excited for a bin chicken to make its U.S. theater debut!”

“We’re so excited to bring Bluey’s Big Play to the U.S. and we’re sure that it will be the hottest ticket in town,” says Suzy Raia, SVP Consumer Products and Business Development, BBC Studios Americas. “U.S. audiences have really embraced the Heeler Family and we can’t wait for them to see the stage show and to welcome them in to experience Bluey’s world, for real life!”

Bluey’s Big Play The Stage Show is presented by BBC Studios and Andrew Kay in association with Windmill Theatre Co. The stage show enjoyed much success in the home market of Australia, where it

Premiered in Bluey’s hometown Brisbane and went on to perform 447 times across 65 venues, including the Sydney Opera House. 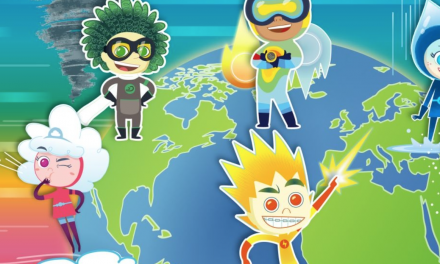 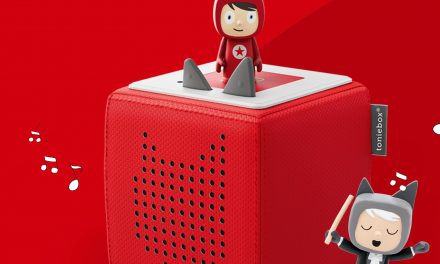 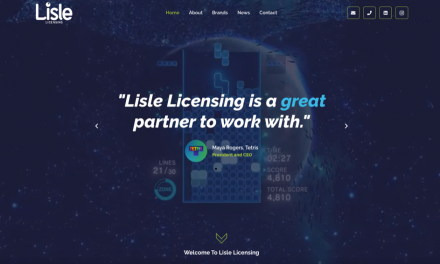 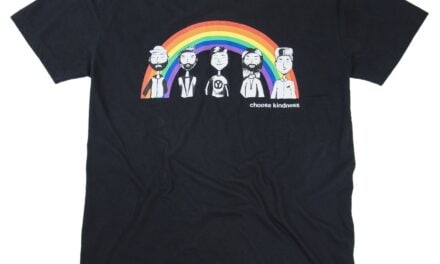