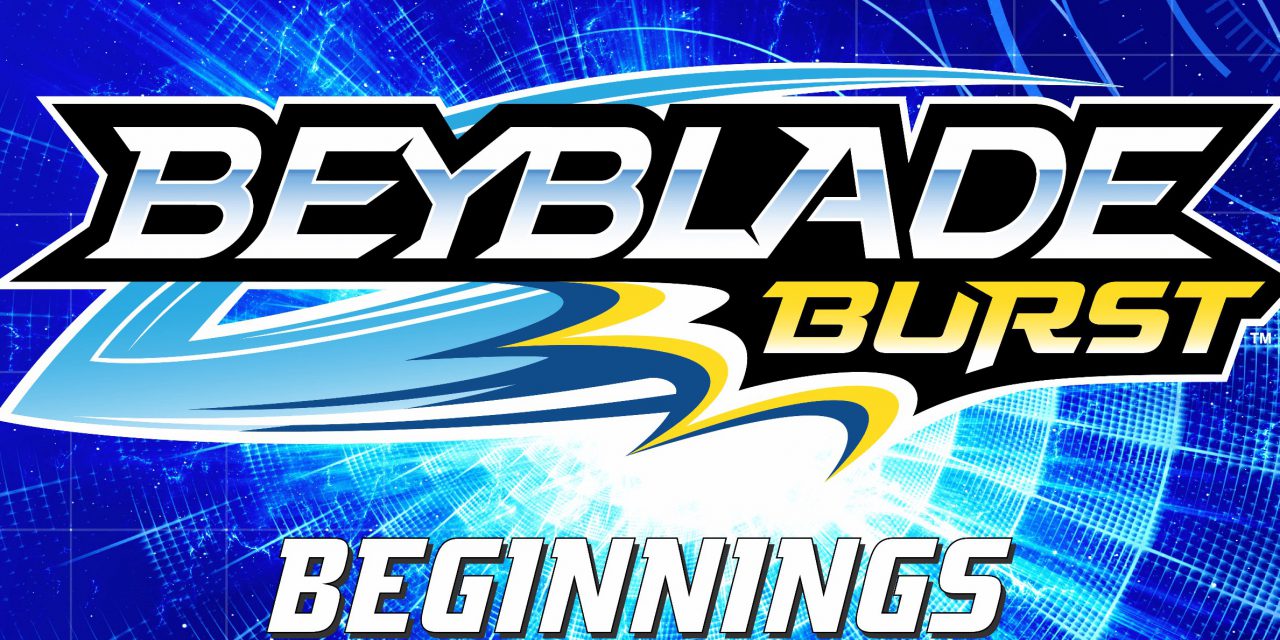 ADK Emotions NY Inc., unveiled that iconic archived episodes from the global anime and toy franchise Beyblade have debuted on the brand’s official YouTube channel.  The classic Generation 1 content is now available to watch on demand, kickstarting a celebration for the brand and laying the foundations for its 20th anniversary in 2021.

Focused on exploring the two-decades rich history of Beyblade, ADK Emotions NY is embarking on a nostalgic journey back to the origins of the global phenomena. With weekly classic episode drops in both English and Latin American Spanish, the brand’s YouTube channels, which boast more than 2 million subscribers (ex. Asia), is connecting with a groundswell of rekindled fandom laying the foundations for the forthcoming milestone anniversary.

All of the episodes are being promoted by a robust social media campaign that serves both Beyblade demographics: the long-time fans, who have responded to the nostalgia of the campaign, and a new generation of fans keen to discover the classic content for the first time. The Beyblade Geeks, long time Beyblade YouTubers, have also come on board to release a special episode that will give fans past and present alike, a chance to dive into the storylines and concepts of Generation 1.

Buoyed by the social media buzz generated by the classic content campaign, ADK Emotions NY will be releasing brand new Beyblade Generation 1 apparel which will also be available this summer on Amazon. 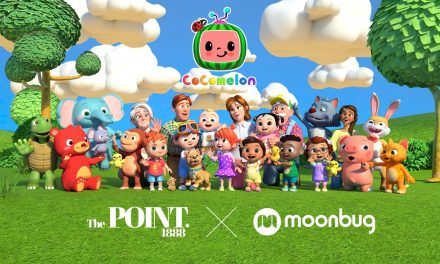 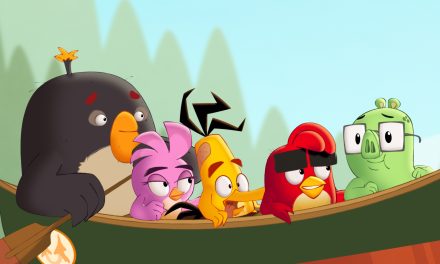 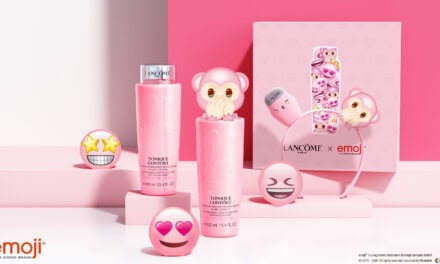 L’Oreal Collaboration for emoji and Medialink 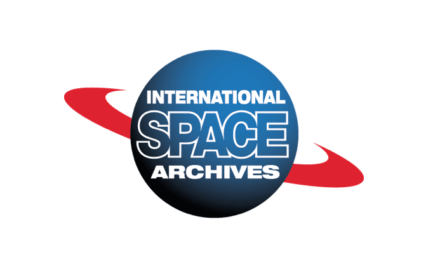