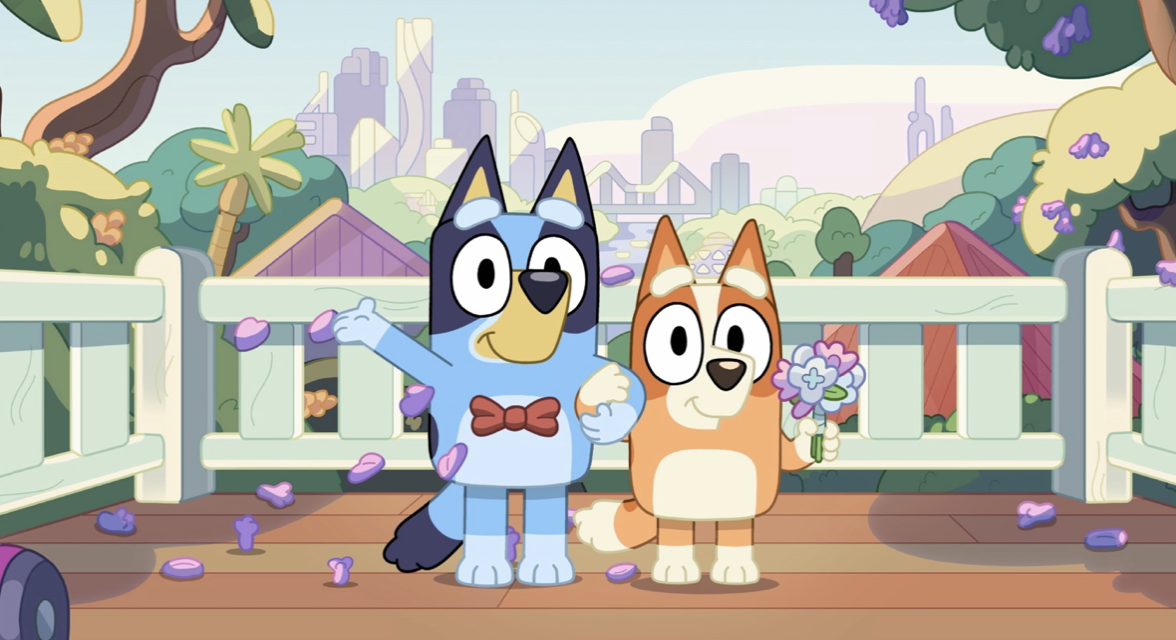 Bluey, the Emmy® Award-winning sensation that has been winning over preschoolers and families worldwide, is expanding its licensing program with new partners, BBC Studios has announced.

These licensing agreements follow closely on the heels of the announcement of BBC Studios’ new global partnership with Hasbro for co-branded Monopoly Jr. and Trouble games along with Play-Doh. VTech has also announced details of their Bluey products which are set to go on sale this year in the US, Canada, Australia and UK with New Zealand and France to follow.

Widely lauded by parents and press alike for its heartfelt and funny portrayal of family life and celebration of play, the series follows Bluey, a 6-year-old Blue Heeler dog, who loves to play and turns everyday family life into extraordinary adventures that unfold in unpredictable and hilarious ways, bringing her family – including younger sister Bingo and parents Bandit and Chilli – as well as friends and community into her world of fun and discovery.

Season three of Bluey debuted on ABC TV in Australia in November 2021 and is set to be released globally on Disney platforms later this year.

“Consumer demand for Bluey products is very strong and we look forward to working with these partners to develop offerings that will enhance fans’ connection to the brand every day.”

New Bluey partners to introduce product this year include:

To further extend the footprint of the global hit through the region, BBC Studios appointed as its licensing agents Panaderia for Mexico, Lotus Global for Brazil and Tycoon for South and Central America (excluding Mexico and Brazil).

The Bluey toys produced by global master toy licensee Moose Toys are distributed locally by Candide in Brazil and are expected to launch in Q3 2022. Apparel, accessories, publishing and party items will follow to market in time for Christmas. Later this year, even more fun and engaging Bluey products will be distributed locally by Imexporta in Chile and Peru; Caffaro in Argentina and Boing Toys in Colombia, Ecuador, Peru, Bolivia, Paraguay, Uruguay, Central America and the Caribbean islands.

In the series’homeland, Australia, the well-established Bluey brand is booming, and continues to add to an impressive portfolio of partners across ANZ. 2022 kicked off with an incredible ‘Only On Airbnb’ partner experience which saw the iconic Heeler home recreated ‘for real life’ in Brisbane (generating 60 million+ social impressions), and was followed up with announcements that Bluey is the first ever Australian brand to partner with Colgate, won Preschool License of the Year at the Australian Toy Awards for the third year running, and that the Aussie-made stage show would be touring the U.S. following a wildly successful Australian run – with more major announcements to come soon in the FMCG space.

In Australia, Bluey remains the number one kids show on broadcast television and is the most-watched series ever on ABC iview. With season three already airing in Australia, the show has performed 2.3x above timeslot average audience (total audience) and the new episodes achieved 14 of the top 20 broadcasts on free-to-air TV in 2021. Just this week, it was announced that 11 more Series 3 episodes will air in Australia from mid-June.

“Australia is the home of Bluey and fans here are absolutely buzzing about the new June episodes,” said Kate O’Connor, Head of Licensing and Brands, BBC Studios ANZ. “The second half of 2022 will bring more exciting Bluey news that we can’t wait to surprise our fans with!”

Bluey is hugely popular with audiences in the UK. It was the most-watched program on CBeebies for Q1 2022 with toys from both Moose Toys and Ravensburger making Bluey one of the hottest brands since its launch in shops last year and gaining the title of #1 new pre-school toy brand in 2021 according to NPD data. Earlier this year Crayola released products in the UK, with sales already exceeding expectations. Building on this success, BBC Studios are announcing new deals with 8th Wonder (wooden toys), Spin Master (wooden puzzles – extending their US range into the UK), Moonpig (cards and gifting), Drew Pearson (accessories) and an expanded deal with Ravensburger (details below in EMEA section).

“8th Wonder are delighted to be working with BBC Studios on such a prestigious property. The Bluey wooden toy range will be fun, educational and produced using FSC certified wood. All product and packaging will be designed with sustainability in mind. With over 25 years’ experience creating distinctive, innovative wooden toys we look forward to delivering an award-winning range through this fantastic brand,” said Louise Tyrer, Managing Director, 8th Wonder.

Alison Downie, Global Licensing and Brand Director for HTI Group, said: “We are thrilled to be partnering with BBC Studios once again on another hugely popular preschool show. Bluey will be made very welcome here at HTI Toys and we are excited to develop a range of toys that complement Bluey’s love of play.”

Partners launching products in the UK this year include:

Bluey continues to grow its licensing program in EMEA and existing licensee Ravensburger has signed a new agreement with BBC Studios to cover France, Italy and Nordics and to expand its range of products in the UK including the introduction of proprietary games including Memory and Labyrinth.

“We are delighted to extend our UK and Ireland contract for Bluey to France, Italy and the Nordic markets and to extend our very long standing and excellent partnership with BBC Studios. We launched Bluey in the UK last autumn/winter and our puzzles were immediately best sellers in all the accounts where they are listed and that success continues to build. Bluey is a special property that young children and their parents adore. We look forward to further growth in the UK and Ireland and establishing the property in the new territories,” said Tim Hall, Managing Director, Ravensburger.

New Bluey licensees in EMEA include: 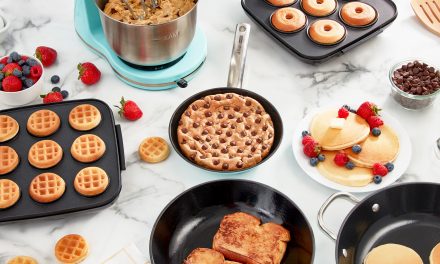 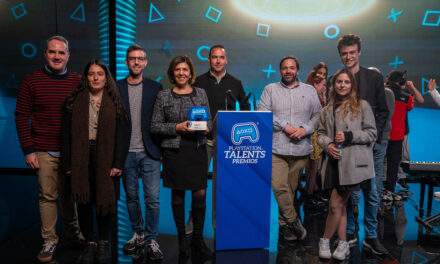 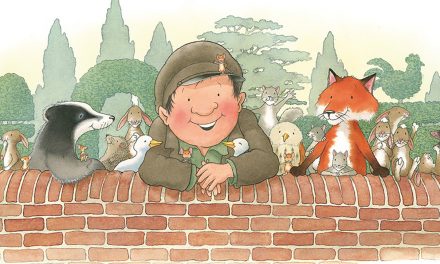 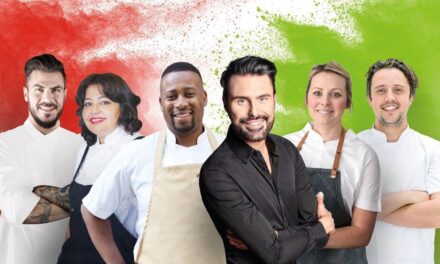