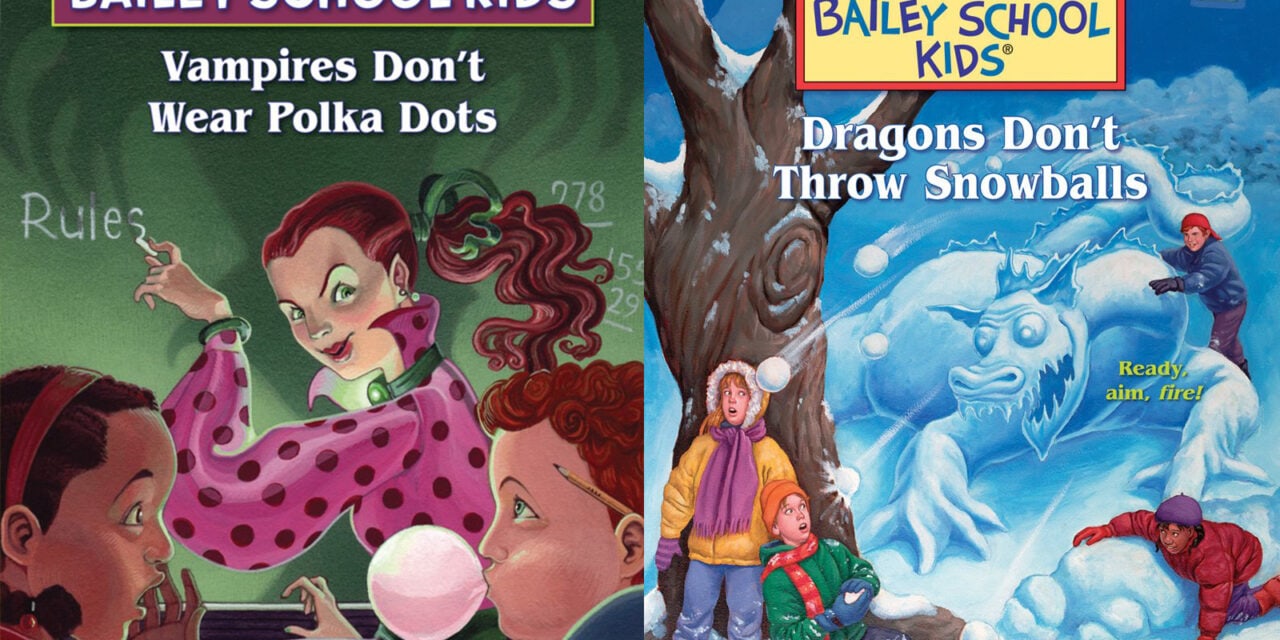 Bardel and Rainbow will jointly produce the live-action series with Bardel’s CEO Rick Mischel, Kimberly Guidone, and authors Marcia Jones and Debbie Dadey serving as Executive Producers. Stephen Moore of the Paul Kohner Agency negotiated the deal on behalf of Marie Lamba and Jennifer DeChiara of the Jennifer DeChiara Literary Agency. The project was first brought to Bardel by Writer/Producer Arne Olsen (Mighty Morphin Power Rangers: The Movie, Cop and a Half, All Dogs Go to Heaven 2), who will develop with Bardel and Rainbow.

“Rainbow is always looking for great stories that can capture the imagination of families around the world. These are quite rare to find, and require a strong creative vision. As soon as we came across The Bailey School Kids, however, we realized that this best-selling series is a compelling concept full of potential that can’t wait to be brought to the screen,” commented enthusiastically Mr. Iginio Straffi, Founder and CEO of Rainbow Group.

“We’re thrilled about the opportunity to expand The Bailey School Kids’s universe into a live-action series for future generations to grow up with,” said Rick Mischel. “With themes of friendship, fantasy, humor and a few scares in the face of navigating pre-teen years, it’s no surprise that Debbie and Marcia’s books are counted among Scholastic’s top best-selling series of all time. We look forward to kids all around the world getting access to these stories.”

Commenting on the deal with Bardel and Rainbow, Executive Producer Kimberly Guidone said, “Despite the multiple inquiries I received for this incredibly valuable IP, there was no question that Bardel, Rainbow and Rick were the perfect fit. As a leading brand of successful children’s entertainment, I was confident they could build  – what is sure to be – an exciting global franchise. We’re so pleased to have a screenwriter of the caliber of Arne Olsen on board to bring these beloved children’s stories to life.” 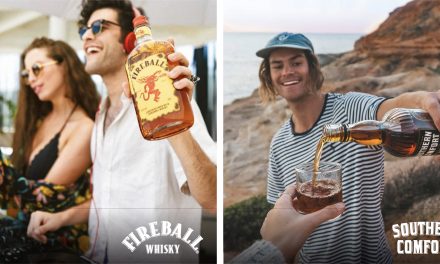 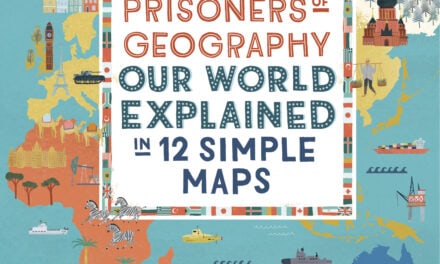 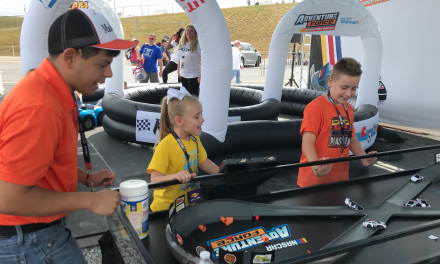 Back to the Track with Far Out Toys 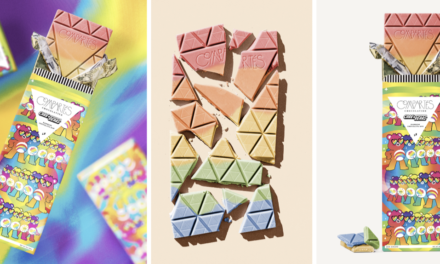 Compartés and Care Bears Partner For a Limited-Edition Chocolate Collaboration