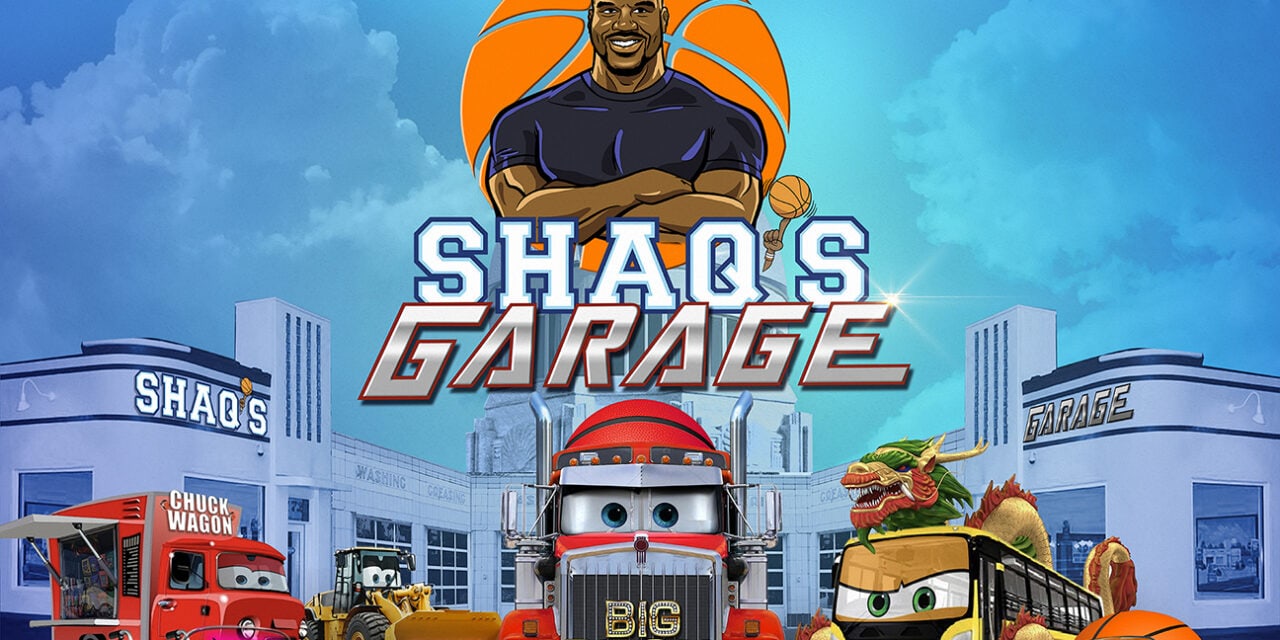 “Shaq’s Garage” will depict the secret adventures of Shaquille’s extraordinary collection of animated cars, trucks, and automobiles. All the vehicles in “Shaq’s Garage” have unique attributes, intellects, and skills ranging from musical stylings, Shaq Fu, and their mastery of the ultra-secret language of Shaqanese and the Shaqtionary. Whether in Sheijing on a secret mission or visiting an ancient shrine in the lost city of Shaqmandu, each story will be as special as the vehicles and Shaquille himself.

“We challenged ourselves to come up with the most exciting storylines and vehicle designs inspired by Toy Story, Tony Stark, and 007!, that could only be imagined by ‘Big Diesel,’ himself,” stated Genius Brands Chairman & CEO Andy Heyward.  “The lead vehicle is named Big Diesel and will be voiced by Shaq.”

“Ever since I was a kid I have been fascinated by cars,” said O’Neal. “I’m so excited to bring this series to life with Genius Brands. We plan to showcase the most amazing, tricked out assortment of vehicles that can only be found in my garage,” said O’Neal.  “They will all have larger than life personalities, larger than life missions and of course, larger than life sound systems. One of our cars is a vehicle missing a wheel, but she is as strong, fast, and smart as any other vehicle. This will be a kid’s show which will highlight inclusivity for all.”

“Through comedy and adventure, we will showcase strong and diverse characters as positive role models with purposeful storytelling.  This is going to be a special show that touches every button–music, adventure, humor, and positive prideful messaging for kids,” added Heyward. “I have known and admired Shaq for many years and am thrilled that we can come together to make this important show for all kids around the world, and Shaq will become a part of the Genius Brands family.

Shaq’s Garage is slated to premiere in early 2022 on the new free digital Kartoon Channel!, which launched on June 15, 2020, and is available in over 100 Million U.S. television households across multiple AVOD and OTT platforms. Kartoon Channel! is a COPPA-compliant free children’s programming service focused on positive entertainment. 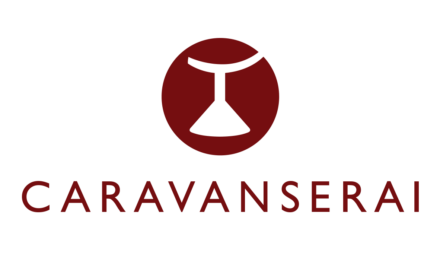 Etermax Appoints Caravanserai as Agent in Spain and Portugal 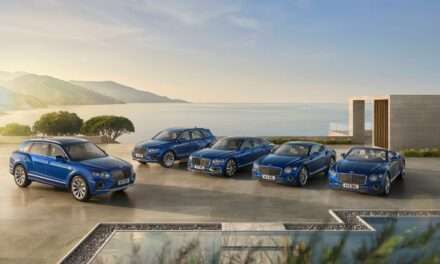 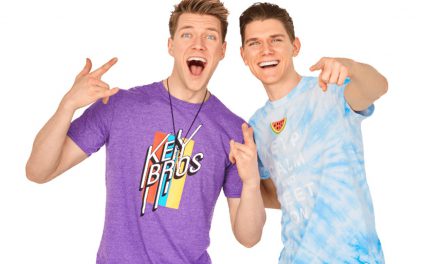 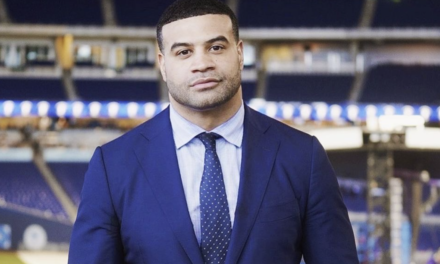