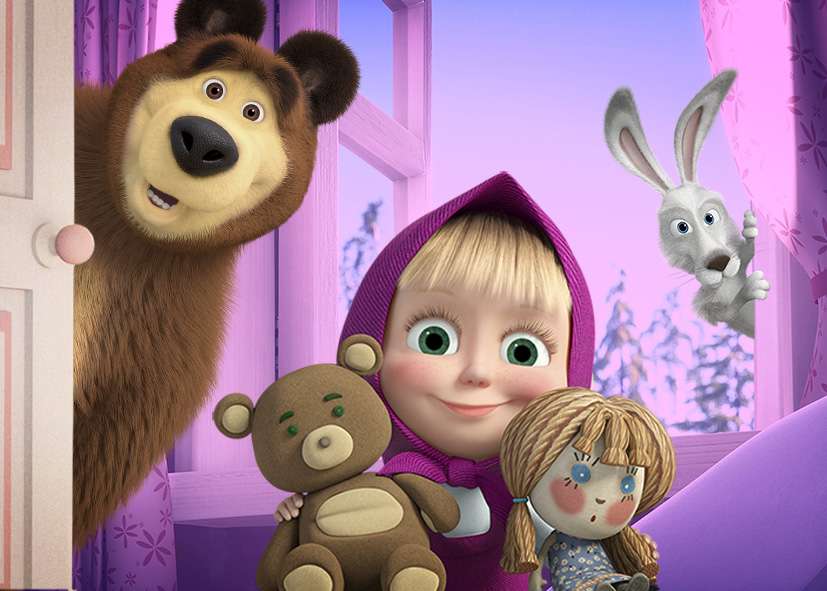 Animaccord, the international entertainment company and studio behind Masha and the Bear, continues a complex media and licensing activity for its IP in Italy and France, it has announced.

Following the success of the previous content, France TV will release new episodes of “Masha and the Bear” Season 5 in Q4’2022. In Italy, the country’s largest TV network, RAI has confirmed the prolongation of the media contract with Animaccord for the core series of the “Masha and the Bear” show and its various Spin-offs to broadcast on Rai Yoyo channel.  De Agostini have purchased the rights to, and is going to release new episodes from Season 5 and “Masha and the Bear: Nursery Rhymes” on DeA Junior along with prolongation of Seasons 1-3, as well as the spinoffs Masha’s Tales and Masha’s Spooky Stories.

For consumer products in Italy Ravensburger, in conjunction with its licensing agent Maurizio Distefano Licensing, confirmed a deal to launch Masha and the Bear puzzles with the planned launch for Christmas 2022. Diramix has recently inked a deal for the production and release of the licensed sticker albums. Gedis has signed a deal for Masha and the Bear collectable 3D figurines and small houses for kiosks, with the launch set for April 2023 and December 2022 respectively.

In France – Tonies, in conjunction with its licensing agent France Televisions, will launch Masha and the Bear figurines by Q4’2022. Moreover, Hachette has prolonged the existing deal for the production and sales of the licensed book collection in the country.

La Grande Recré, one of the leading toy retailers in France, has confirmed a complex Christmas promotion for the Masha and the Bear brand that includes a contest with a prize raffle and promo placement within the retailer’s catalogue. 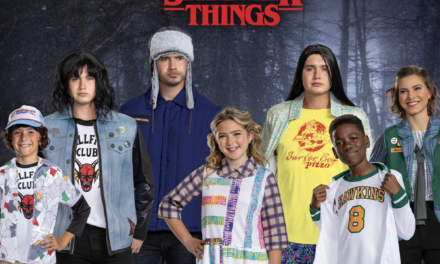 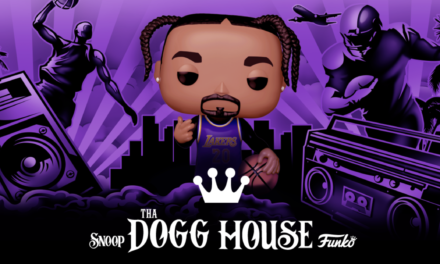 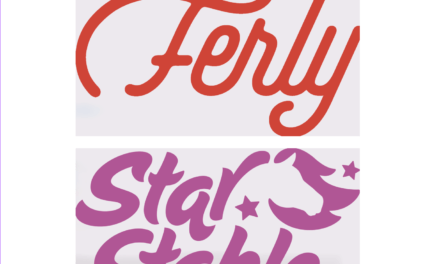 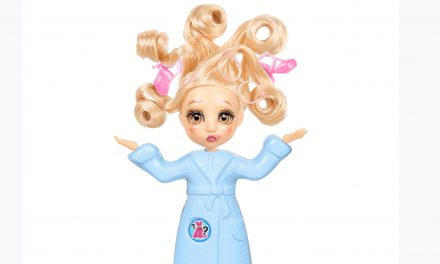 Moose Toys Unwraps Three Toys Ahead of the 2020 Holiday Season