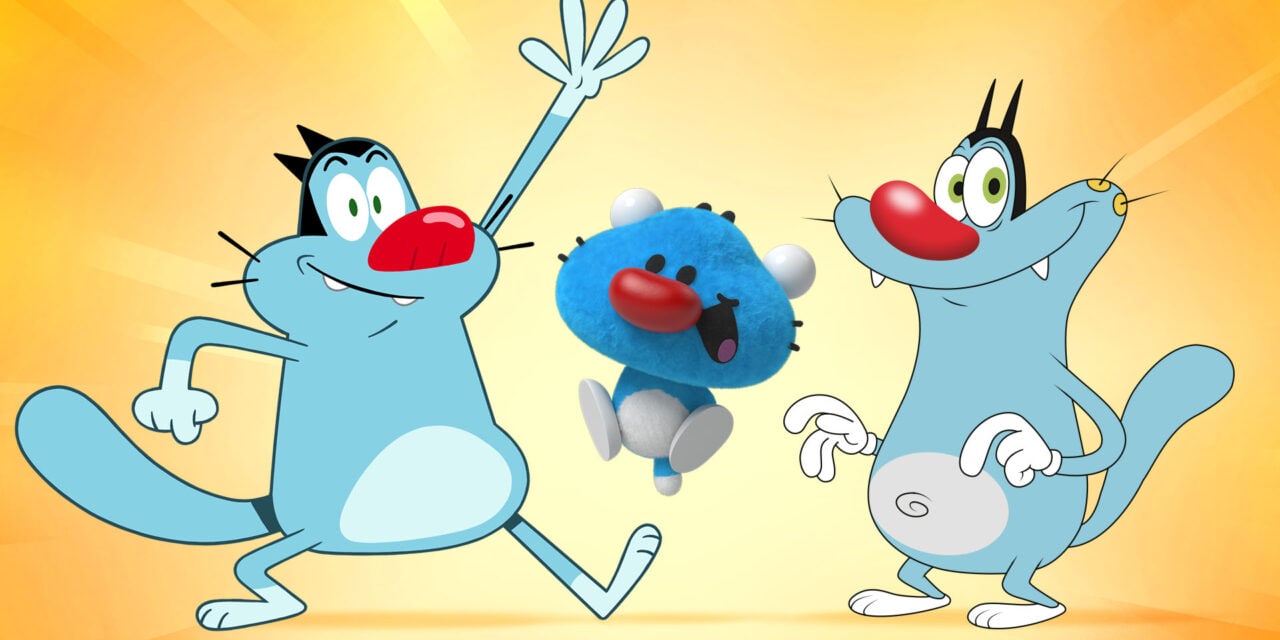 Academy Award-nominated French animation studio Xilam Animation has secured a wave of international broadcast deals across its iconic Oggy and the Cockroaches non-dialogue comedy franchise, which has celebrated international success for the last 20 years, and has now been expanded into three brands: the original classic series spanning seven seasons and 500 episodes;  the  Oggy – Next Gen (78 x 7’) reboot with a fresh design and thematic focus; and the fully CGI-animated Oggy Oggy (156x 7’) spin-off for preschool audiences.

These new deals demonstrate Xilam’s capacity to maximise the opportunities offered by the evolving international distribution landscape, particularly by capitalising on its existing flagship brands. Xilam’s significant expansion of the Oggy and the Cockroaches franchise reinforces the strength of the property as an asset for the company to ensure sustained revenue growth for the long-term. Following this approach, the Oggy and the Cockroaches franchise, which initially took 15 years to reach €50M in incomes, has now reached the €100M threshold, with over 60% of the revenue being derived from international sales, in just an additional five years.

Marc du Pontavice, CEO of Xilam Animation, said: “There’s never been a more exciting time for our flagship brand Oggy and the Cockroaches as we build on the property’s strong legacy with fresh and modern iterations, which extend the world of Oggy and will introduce new audiences to this treasured franchise. The response from broadcasters and platforms to both Oggy Oggy and Oggy– Next Gen has been rewarding, and we look forward to sharing these new adventures with families around the world, in addition to ensuring fans can continue to enjoy the beloved original show.”

Oggy – Next Gen will debut globally as a Netflix Branded Original, and has also been acquired by numerous broadcasters including Gulli and M6 in France, Discovery and DEA Kids in Italy, and VRT-Ketnet in Flemish Belgium. Based on the original characters created by Jean-Yves Raimbaud, Oggy – Next Gen will see Oggy take on the responsibility of parenthood as his friends’ daughter, a 7-year-old elephant named Piya, comes to stay. With a refreshed look and feel, this new iteration of Oggy and the Cockroaches brings a focus on emotions, tenderness and friendship. The series will be delivered in Autumn 2021.

Furthermore, already credited as Netflix’s first French Animated Original Series, Xilam Animation continues to score deals for Oggy Oggy with France Télévisions, Discovery Italy and Super RTL in Germany. Oggy Oggy sees young Oggy freed from the ceaseless tyranny of the cockroaches and living in a fantasy world inhabited by a vibrant community of cats. The series is set to debut globally on Netflix this year.

Additionally, the original Oggy and the Cockroaches series, which first launched in 1998 and spans seven seasons, has been renewed by long-term partners Gulli and M6 (France) and Discovery (Italy). 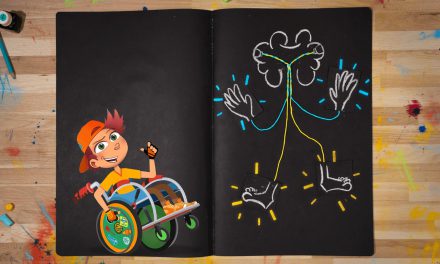 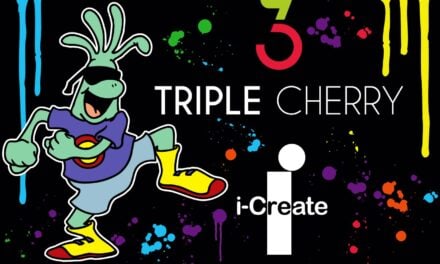 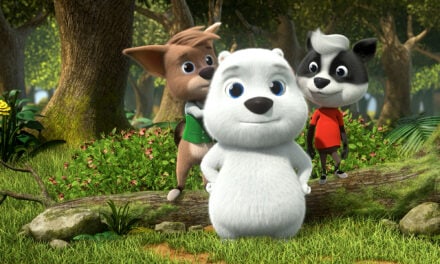 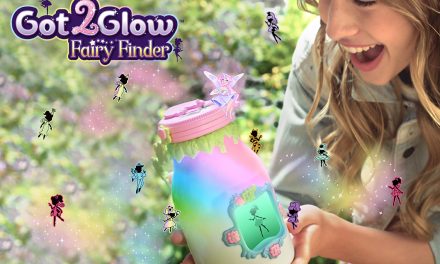