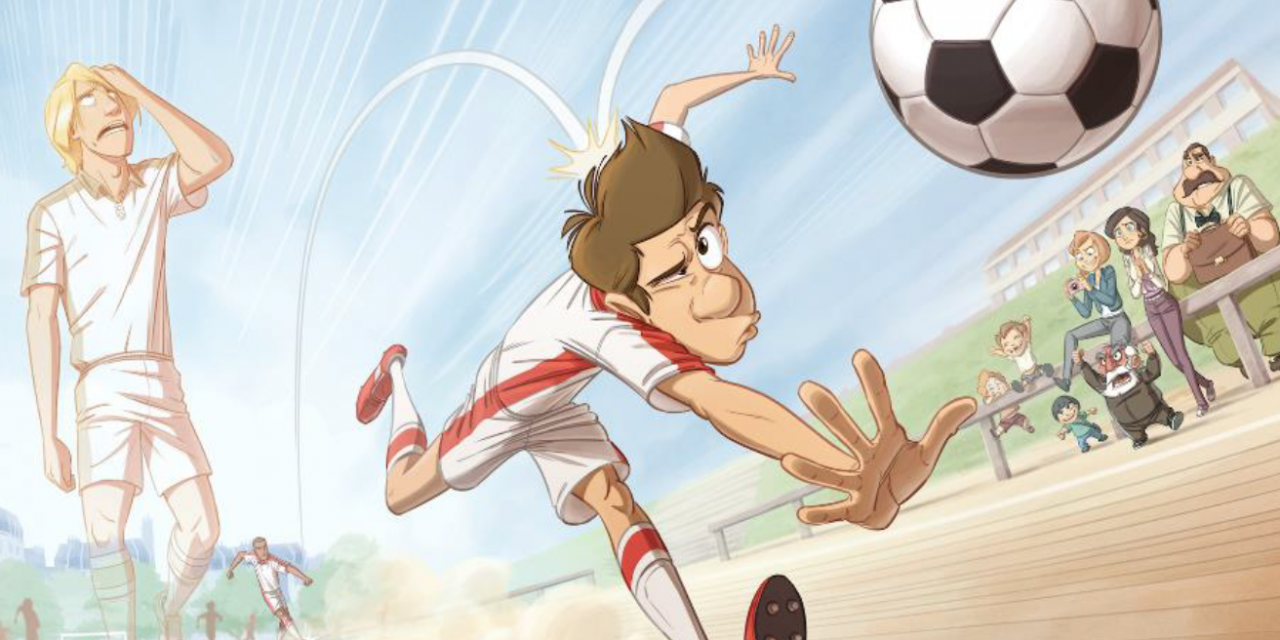 TFOU, TF1’s children slot, has announced a development agreement with Media Valley and Belvision on the animated series Louca

Based on the hit comic books by Bruno Dequier, published by Dupuis, this new animated series is mixing comedy and adventure and consists of 26 episodes of 22 minutes targeting kids 6 to 10.

This is the story of an extraordinary duo. Two teenagers so different from each other: Louca, an inveterate blunderer who accumulates clumsiness, madness, crazy ideas and unpopularity with girls, and Nathan, a handsome and talented soccer student who has the particularity of being… a ghost!

When Nathan was alive, these two would probably never have spoken much to each other. But life decided otherwise. Today, Louca is the only one who can see and hear Nathan. This latter will become his coach both on soccer fields and in real life. The task promises to be risky and full of funny situations. How do you transform an underachiever teenager into a soccer star in a cinch? Seems just impossible, except for Nathan. And against all odds, a strong friendship between the two boys will blossom out of this ordeal!

Natalie Altmann, producer and founder of Media Valley “We are very honoured by the renewed trust of TF1’s youth team, with whom we have produced several successful animated series. Beyond the “Louca” phenomenon in comics, brought to life by its author Bruno Dequier who is also an animation professional, we want to explore the whole dynamic of comedy and adventure of the Louca-Nathan duo: Two quite different characters united by their wish to surpass themselves and, in the end, to “grow up” together. Our desire is to bring together boys and girls around this theme, also by enhancing the parts played by the female characters of the comics – Julie and Chloe.”

Yann Labasque, director of TF1’s youth programmes. « We truly appreciated in this project, presented by Natalie Altmann the fact that « Louca », that we already knew due to its success in bookshops, is not only about football, but above all about the search for excellence and self-confidence. Louca is an engaging and very funny character, who faces the difficulties of growing from a child into a teenager. With Louca, we will follow, with humour, the daily life of a slightly different, less stereotypical but just as likable boy hero. Thanks to his hard work and determination, Louca will overcome his setbacks and take the steps towards success and self-fulfilment. These are issues at the heart of the lives of children and young teenagers. »

Raphaële Ingberg, producer and managing director of Belvision (Belgium) “We are delighted to participate in the development of this series adapted from a successful brand in the Dupuis catalogue (one million albums sold in French). This animation project will allow us to take the time to get to know and become more attached to the characters that have already charmed us so much in comics and enable them to shine on an international level.”

Bruno Dequier, author of the « Louca » comics “As I come from the world of animation, developing an animated series “Louca” has always been one of my dreams. It will allow us to enhance the universe of the comic books with totally original episodes and to deepen the characters of the series. I’m very excited that TF1 is our partner in this adventure. Their youth team immediately understood that football, although at the heart of the story, is used as a metaphor to evoke the universal theme of achievement.” 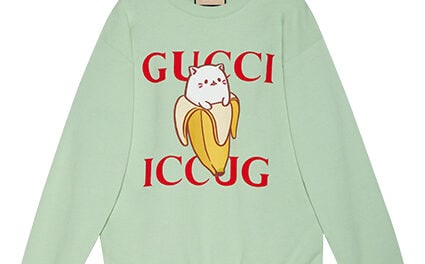 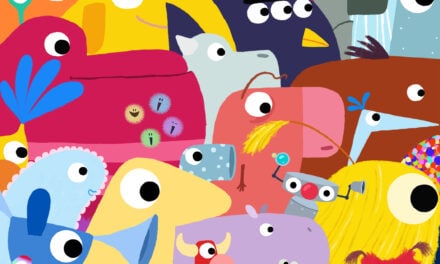 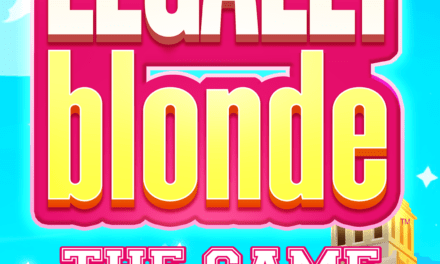