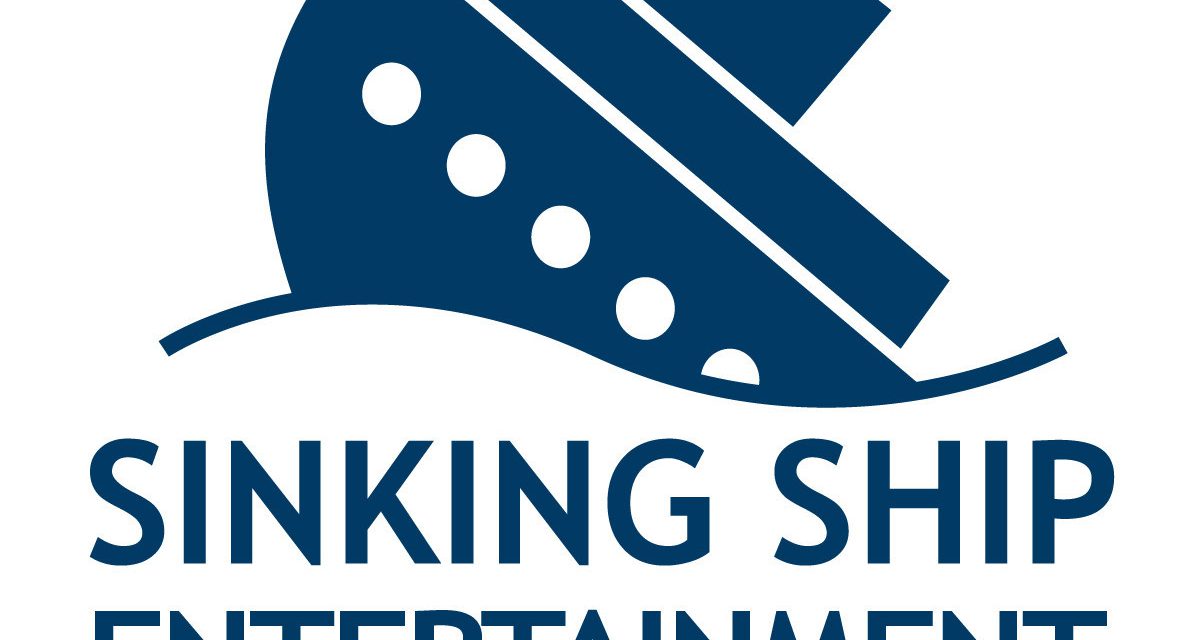 Sinking Ship Entertainment has joined forces with acclaimed Australian studio Northern Pictures to co-develop Dance Spies, an original live-action series for teens. The dynamic new show features a diverse cast of relatable teen characters, who embark on a journey of mystery and intrigue, all while attending an elite dance school. Dance Spies is created by Guy Edmonds, who co-created and co-wrote the Emmy-winning live-action comedy series, Hardball, for ABC ME in Australia.

“We are thrilled to be working with the amazing team at Northern Pictures to develop Dance Spies,” said Kate Sanagan, Co-Head of Sales and Distribution, Sinking Ship Entertainment. “We have long been fans of Northern Pictures’ vision and the company’s commitment to creating content with diverse voices and experiences, as it is very much aligned with our own at Sinking Ship.”

“I never thought we’d have a show with Dance and Spies in the same title, but this genre-bending series has just that – spies who dance!,” said Catherine Nebauer, Head of Scripted for Northern Pictures. “We are thrilled to collaborate with the team at Sinking Ship, who produce and work with some of the most exciting and successful brands around the world. Their focus on creating fun and engaging content, which reflects inclusion through identifiable characters and great storytelling, makes them the perfect partner for this series.”

Dance Spies is a high-impact ensemble series bursting with drama, dance and action. It’s 2020-something at Duckworth Academy, which, on the surface, is a prestigious performing arts school. But once the students take the hidden elevator below ground, it’s “welcome to Dance Spy HQ,” where an elite, unlikely group of four dance-obsessed teens are forced to work together, spy together, and ultimately save the world together. To be the best dance spies they can be, they’ll juggle dance assessments and personal differences with epic espionage and in the field ops. Will they succeed in stopping a global cabal of criminals from destroying the world and the school they call home? Sure, so long as the Double Agent, who could be anyone, doesn’t stop them first. And, there’s relentless teenage realness, betrayals, jealousy, first crushes, trust-issues, parties, insta-anxiety, and growing pains. All this, while staying en pointe and keeping their secret safe from the whole school. And you thought your high-school years were tough. 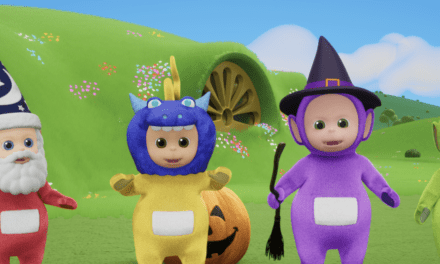 Host of Content on the way from WildBrain CPLG 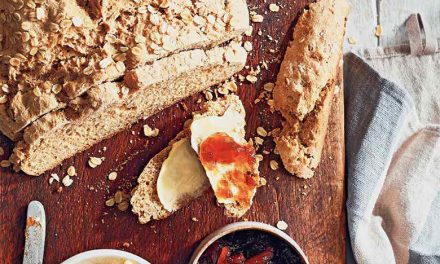 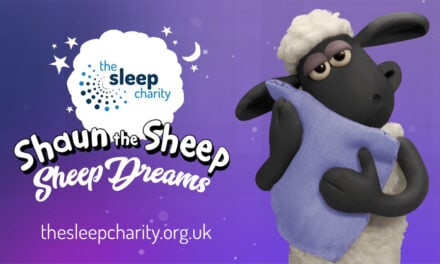 Better Sleep with Shaun the Sheep