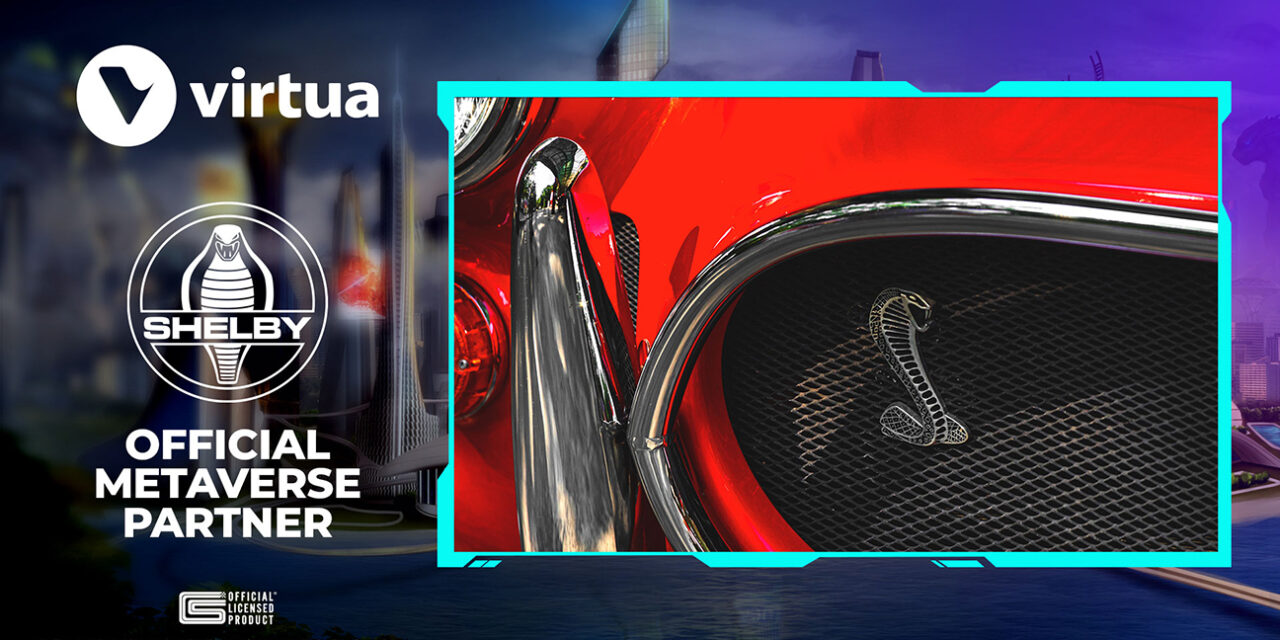 Shelby America Inc. has announced plans to expand into the world of Web3, appointing Virtua as its official metaverse partner. The partnership will see the Las Vegas based high-performance vehicle manufacturer go full throttle into the metaverse.

Shelby will work with metaverse platform Virtua to create the ‘Shelbyverse’, a virtual world where Shelby enthusiasts can engage with unique digital collectibles, memorabilia and the wider community, as well as enjoy the brand’s unique slice of Americana in the virtual world.

Founded by automotive legend Carroll Shelby in 1962, Shelby America Inc. Shelby America cars have starred on the track but also in many Hollywood productions. With a distinctive look, American muscle under the hood and Cobra emblem, Shelby cars are instantly recognisable and universally admired. Hundreds of premium high-profile companies license the “Shelby” brand through Carroll Shelby Licensing, Inc.

Carroll Shelby Licensing, Inc. CEO M. Neil Cummings, said: “The ‘Team Shelby’ club has tens of thousands of members worldwide, who enjoy experiencing the Shelby lifestyle at car shows throughout the United States and Europe. Shelby is now as much about the community, as it is about the cars. Our merchandise and car partnerships, racing clubs and the Carroll Shelby Foundation, mean so much to so many.

“Through this step into the metaverse with Virtua, more people around the globe will be able to be an active part of this community, interacting with like-minded Shelby fans and gaining access to exclusive opportunities.”

To announce the initiative, Shelby and Virtua were joined on stage by Cardano founder Charles Hoskinson at CNFT Con 2022 Las Vegas, an event which gives Cardano users the chance to learn, network and celebrate, all things Cardano. A Sebring edition Shelby Cobra 289FIA was also displayed at the show.

Fans attending the event were able to sign-up to the Shelbyverse and be in with a chance of winning limited edition Shelby America digital collectibles. Those not attending were also able to sign-up until October 11th 2022.

The partnership sees Virtua take another step towards becoming a metaverse partner of choice for automotive and big-name brands, following the successful launch of its partnership with Williams Racing earlier in the year. 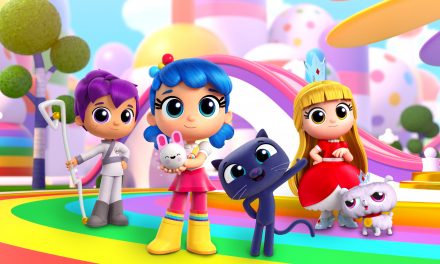 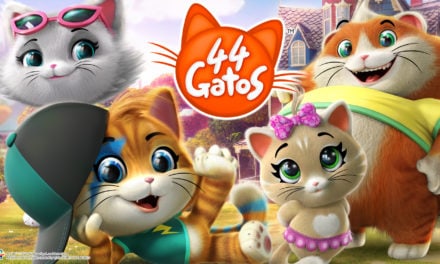 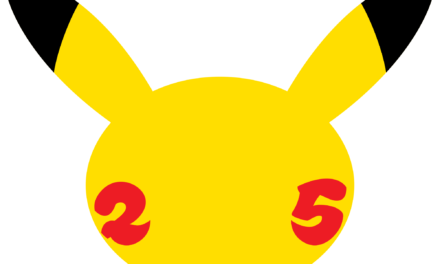 Pokémon Celebrates 25 Years with Music and Activations Across franchise 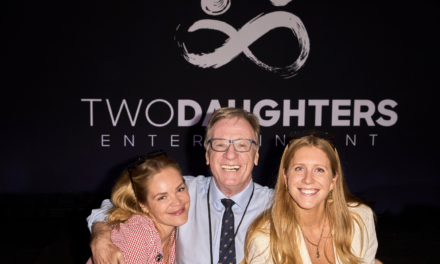