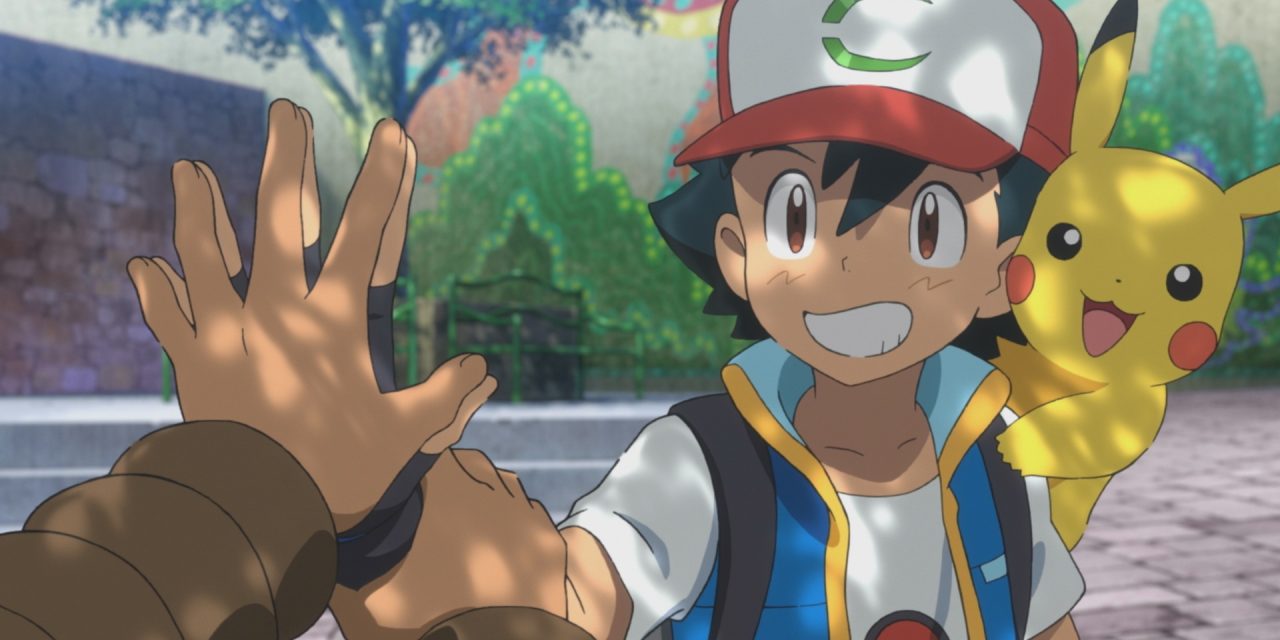 The Pokémon Company International and Netflix have announced that the next animated movie in the Pokémon franchise will premiere on Netflix around the world with the exception of Japan, China, and Korea on October 8, 2021. First revealed in November 2020, “Pokémon the Movie: Secrets of the Jungle” marks the 23rd animated Pokémon movie in the franchise.

The first official international trailer for the movie was released today. It features “Always Safe” and “No Matter What,” two original songs written and recorded by music artist Cyn for the movie. Fans can look forward to hearing these songs during the movie on October 8 and stream them on popular music platforms beginning today. Cyn is also one of the many notable artists participating in the P25 Music program celebrating 25 years of Pokémon, for which she wrote and recorded another new song, “Wonderful.”

“During Pokémon’s 25th anniversary year, we wanted fans to have the opportunity to experience the newest animated Pokémon movie simultaneously as a global community,” said Emily Arons, senior vice president of licensing at The Pokémon Company International. “Pokémon animation is a much-beloved pillar of the franchise, and Netflix is the perfect partner to once again help us deliver a worldwide moment for fans as we celebrate 25 years of action and adventure with Ash and his Pikachu.”

“Pokémon the Movie: Secrets of the Jungle” synopsis:

Deep within the Forest of Okoya, the Mythical Pokémon Zarude live in a troop and maintain a strict rule that forbids outsiders from entering their territory. Elsewhere in the jungle lives Koko, a human boy raised by a lone Zarude who left the troop. Koko has grown up never doubting that he is a Zarude. But one day, a chance meeting with Ash and Pikachu leaves Koko with his first human friend. Is he truly a Pokémon? Or is he, in fact, a human? When danger threatens the jungle, the bonds between Pokémon and human—and the love between parent and child—will be put to the test.

To further celebrate the announcement, beginning today, Trainers will be able to receive Dada Zarude and Shiny Celebi—both as featured in the movie—in their Pokémon Sword or Pokémon Shield games by signing up for Pokémon Trainer Club email notifications. Trainers who register in this way by September 25, 2021, will receive a Pokémon Trainer Club email containing a distribution code for both Pokémon on October 7, 2021.

Fans can also look forward to a crossover with Pokémon GO celebrating the global launch of “Pokémon the Movie: Secrets of the Jungle” on Netflix. More details will be announced soon. In the meantime, fans can visit the official movie website at Zarude.pokemon.com/en-gb/ and join the conversation online with #Pokemon25. 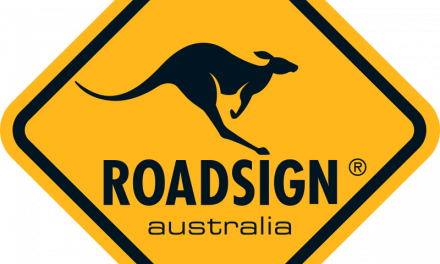 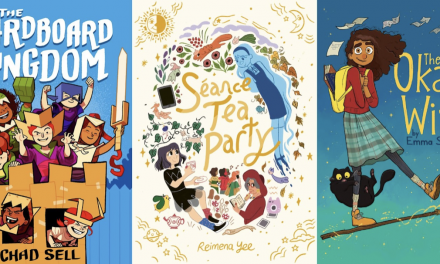 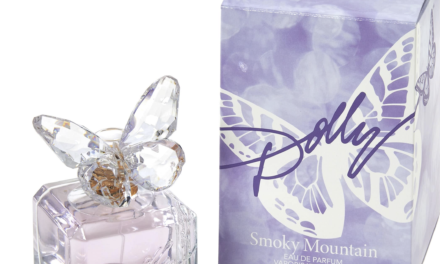 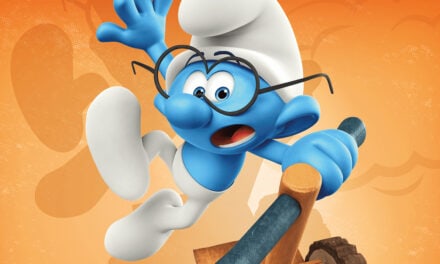