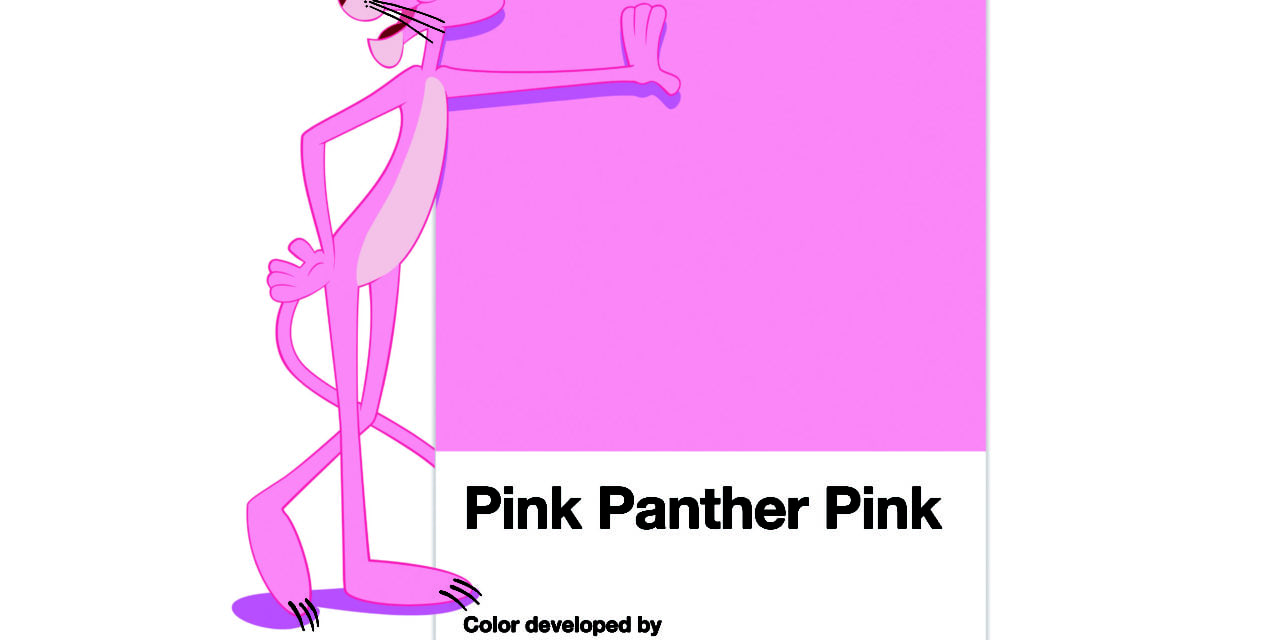 According to a recent brand study, Pink Panther’s signature pink hue is his most recognizable attribute, so when creating the new color, it was important for MGM and Pantone to stay true to Pink Panther’s roots, while also developing a tone that refreshes the character for the 21st century.

Robert Marick, MGM’s Executive Vice President Global Consumer Products and Experiences, said, “Pink Panther is an iconic character and classic brand that has been admired by audiences of all ages for decades, for both his suave elegance and whimsical charisma. Pantone really understood our desire to stay authentic to the character with this new partnership, and together we’ve created a captivating and vibrant shade of pink that will not only appeal to existing fans of the brand, but also help introduce the character to an entirely new generation of passionate and engaged consumers.” 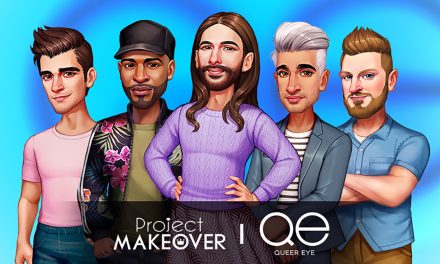 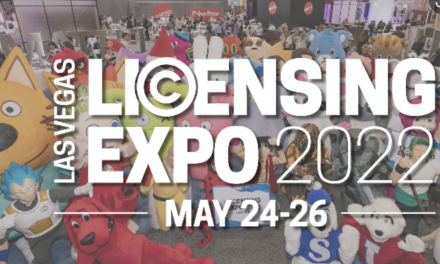 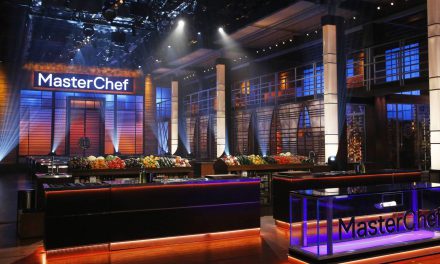 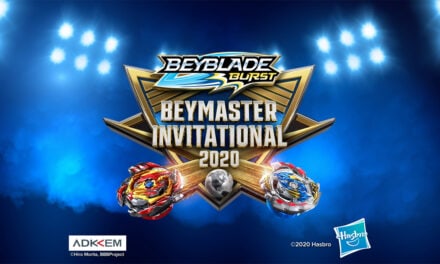