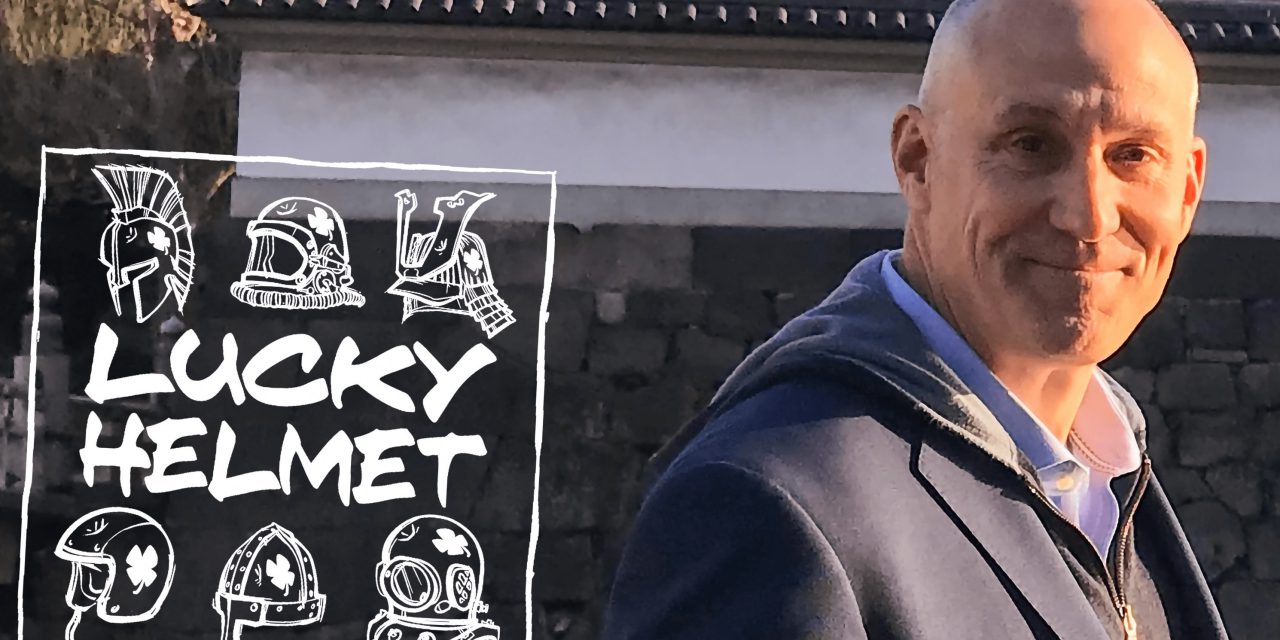 Animation and licensing industry veteran Marc Harrington announced today the launch of Lucky Helmet, a new business focused on assisting creators, producers, and other intellectual property owners, with commercialization strategies on existing brands as well as with the development of new content-based franchises.

Lucky Helmet, headquartered in Los Angeles, CA, will work with property owners in setting-up procedures, securing the right merchandising-licensing partners, expanding beneficial collaborations, and building communities around their original characters and content – all of which support improved awareness and longer-term brand success.

“The landscape, for kids’ content especially, has changed dramatically in the past few years; discoverability has become a huge challenge,” says Harrington. “Property owners cannot depend on distribution partners to build their brand, and while retail will surely return in force, rights holders are going to need to take more responsibility than ever before for attracting consumers directly, and for engaging with fans.”

Additionally, Lucky Helmet will work with artists and creators, in the earliest stages of brand development, to integrate play patterns, wish fulfillment, and other elements that can make a property more attractive for toy and gaming companies to work with, while also making it more accessible to enthusiasts.

Harrington added: “Most importantly, an authentic voice and an emotional connection with the story and characters must come across – but, when you have that right, there are certainly decisions that can be made, and elements that can be incorporated, in order to improve opportunities for consumer product programs and for the range of a property’s appeal.

“Wolfwalkers” premiered at the Toronto International Film Festival and was heralded by The Hollywood Reporter as “a visually dazzling, richly imaginative, emotionally resonant production,” while IndieWire headlines read “Cartoon Saloon’s Irish Folklore Trilogy Ends with the Best Animated Film of the Year,” and Screen Daily declared it “destined to become an instant classic.”  The film opens theatrically in the USA on November 13, 2020 and will begin streaming on Apple TV+ December 11, 2020.

“Puffin Rock–The Movie” is based on the beloved preschool series, which has received an International Emmy Award nomination, two Kidscreen Awards,  and a Royal Television Award.  The film will be released in the fall of 2021.

“Silly Sundays” is currently in pre-production and is slated for release in 2022. 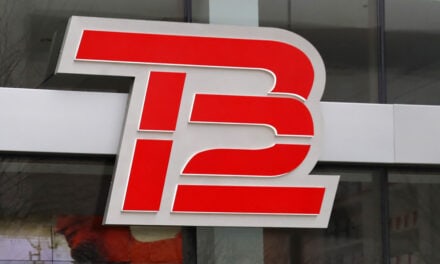 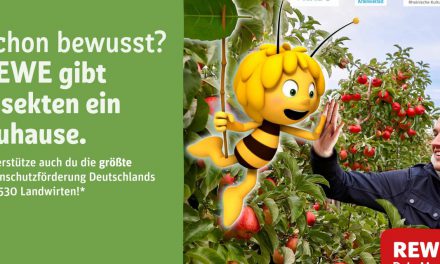 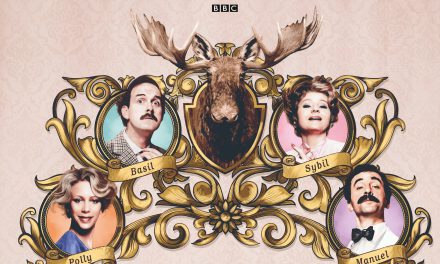 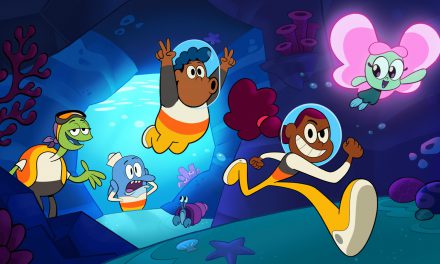