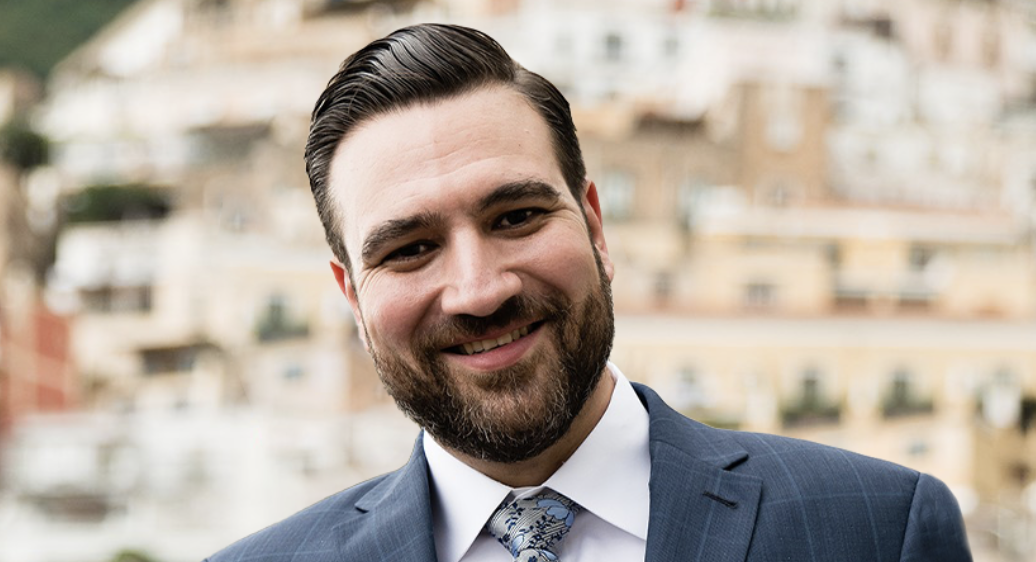 Guru Studio, a leader in children’s entertainment, has announced the appointment of Mark Pinder as VP of Technology. The new hire comes as the company continues to expand its production technology infrastructure to support the studio’s rapid growth. The powerhouse animation studio is currently in production on several new projects including Mecha Builders, the Sesame Street animated spinoff which debuted this week on Cartoonito on Cartoon Network and on HBO Max, as well as new seasons of the smash hit PAW Patrol.
In his role as VP of Technology, Mark will lead all production pipeline strategies at Guru including production technology, IT/business systems and post production. He’ll advise on all technology requirements to grow and strengthen the studio’s infrastructure with a focus on innovation, data management performance, and overall quality and productivity.
Mark is a highly accomplished technology leader with expertise leading IT, Pipeline and Software Development teams at some of Canada’s leading animation and VFX studios such as Pixar Canada, Sony Pictures Imageworks, Image Engine and Cinesite. Most recently Mark was Head of Technology at IoM Media where he initiated and oversaw large-scale pipeline enhancements, and led the company through major technology upgrades as they transitioned from in-person to remote work.

“Mark brings decades of proven technology and production leadership to Guru.” said Frank Falcone, Guru Studio President and Executive Creative Director. “We’re thrilled to have him lead our Technology department as we continue to expand the scope and reach of our services as a studio.”
For a list of all open roles at the studio please visit www.gurustudio.com/careers 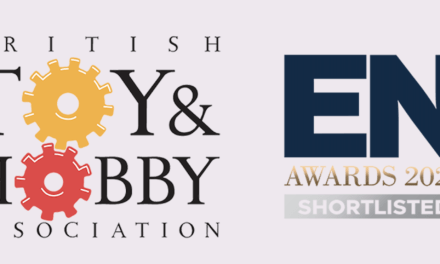 London Toy Fair 23 Sells Out with Four Months to Go 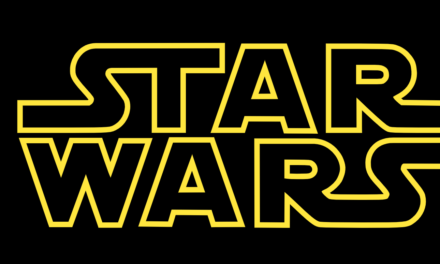 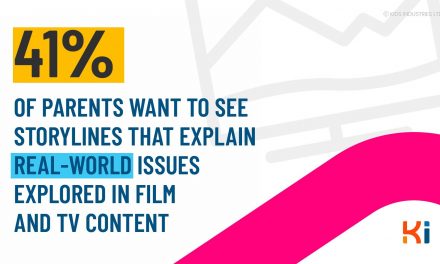 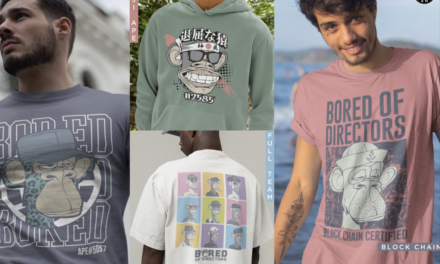