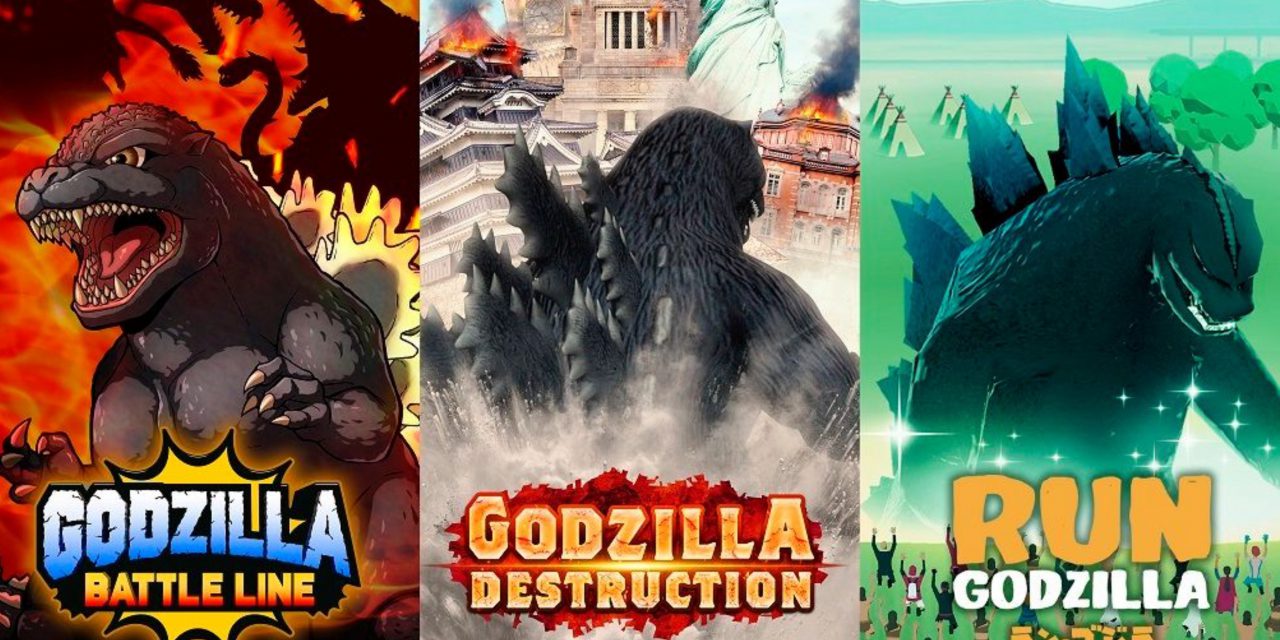 TOHO Games announces the 2021 worldwide release of three free-to-play Godzilla mobile games: “Run Godzilla“, “Godzilla Destruction“, and “Godzilla Battle Line“. “Run Godzilla” will be released worldwide (excluding Japan) on March 25, 2021. The pre-registration campaigns for “Godzilla Destruction” and “Godzilla Battle Line” will begin on the same day. In anticipation of these three exciting new games, key visuals and a promo video has been unveiled.

“Toho has been deeply involved with the production process for all three games since the early planning stages,” said Keiji Ota, Director and Chief Godzilla Officer at Toho. “All the staff involved in the project have worked together to keep alive the spirit of the Godzilla series, while also creating a ‘new Godzilla’ specially for the mobile game world. Whether you play on your way to work or school, or during your time off, we hope these games will help you feel closer to Godzilla in your everyday life.”

“The Godzilla universe is beloved by people all over the world, regardless of age or nationality,” said Ota. “For all of Godzilla’s fans, we at Toho will continue to venture into new territory to build and expand the Godzilla universe. Stand by for even more destruction!”

Godzilla’s global reach is set to expand even further this year alongside the release of the new Hollywood movie “Godzilla vs. Kong” (in US theaters and on HBO MAX on March 31, and in Japanese theaters on May 14) and upcoming anime TV series “Godzilla Singular Point”.

Ota added, “The year 2021 will see the broadcast of the anime TV series “Godzilla Singular Point” and the release of the Hollywood blockbuster movie “Godzilla vs. Kong”. Among all the excitement, the Godzilla brand is taking another major, monster-sized step forward by releasing three new mobile games worldwide.” 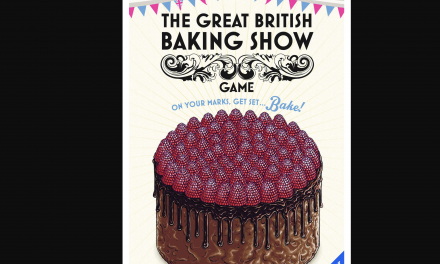 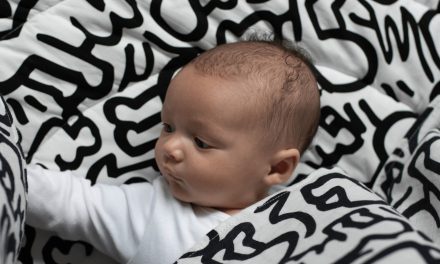 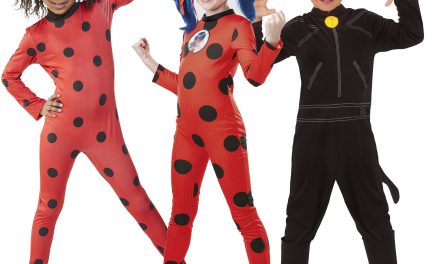 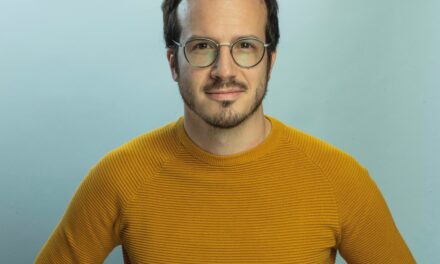