As The Walt Disney Company marks its 100th anniversary in 2023, Disney Consumer Products, Games and Publishing will unveil exciting new collections and experiences celebrating Disney 100 Years of Wonder. 2023 will celebrate the storytellers who have brought generations the wonder and magic that is Disney, and the fans and families who have brought Disney into their hearts throughout the past 100 years. Everyone can share their favourite moments using #ShareTheWonder and #Disney100.

The LEGO Group and Disney will celebrate the anniversary across the year by inviting families to share the wonder of storytelling, imagination, and creative play that LEGO® Disney has inspired over the 24 years since it launched. Using the ultimate creative medium of the LEGO® brick, the two long standing partners will honour fan-favourite Disney moments, capture the magic of exciting new Disney stories and bring friends and families together to dream, build and create with magical new LEGO® Disney products and experiences.

Additionally, fans will be able to celebrate Disney 100 Years of Wonder with an incredible slate of new commemorative collaborations launching throughout 2023. Collections include fashion and accessories brands like Coach, footwear brands such as adidas, memorable jewellers like Pandora and toy manufacturers such as Mattel, Hasbro and Funko. To coincide with Disney100 and the Year of the Rabbit, Oswald the Lucky Rabbit has emerged from the vault and has sprung into the pop-culture zeitgeist through a playful and contemporary collection from Givenchy, now available globally in stores and on givenchy.com. Additional world-renowned licensee collaborations in the home, toy, fashion industries and more will be announced throughout the Disney100 celebration.

shopDisney launched the Disney100 Premium Celebration Collection in December, featuring exciting pieces including the iconic Mickey Mouse Ear Hat. Additional collections will roll out throughout the year on shopDisney including:

Fans and families can join in by sharing their favourite Disney, Pixar, Marvel, Star Wars, 20th Century, and National Geographic memories using #ShareTheWonder and #Disney100. These posts will honour and spotlight the countless memories Disney and its fans have made together over the past century.  Whether it be the magical moment of meeting Mickey Mouse for the first time at Disneyland Resort, a family movie night watching Disney Encanto, or playing with fan-favourite Star Wars or Avengers toys, everyone is invited to share their own wondrous moments experiencing the magic of Disney.

In addition, the celebration will showcase fans’ favourite stories and beloved characters with monthly themes. Since it all started with a mouse, the monthly “Wonder of …” celebrations will kick off by shining a spotlight on the Wonder of Mickey Mouse and Minnie Mouse. Throughout the month of January, special collaborations will honour these pop culture icons. The month-long celebration of Mickey and Minnie will culminate in Anaheim, California with the launch of the Disney100 Celebration at Disneyland Resort which includes the opening of Mickey and Minnie’s Runaway Railway on January 27, 2023.

Other “Wonder of…” themes include “Wonder of Play” and Disney’s “Wonder of Friendship, The Experience” – which will see Disney open the doors to an immersive multi-sensory experience targeted at Gen Zs and Young Adults. Opening in London in May, groups of friends will have the chance to venture through 1000 square metres of different experiences and installations set across four rooms, including “Alice in Wonderland”, “Lilo & Stitch”, “The Lion King” and Mickey and Friends. Taking place between May to October 2023 across the UK, France, Germany and Spain, ticket sales for Disney’s “Wonder of Friendship, The Experience” will be announced soon.

For those looking to be inspired by Disney’s beloved tradition of storytelling, readers and collectors can now pre-order The Vintage Poster Collection Colouring Book (Studio Press), where fans can enjoy colouring iconic vintage posters from Disney movies and Parks attractions.

Disney fans can also enjoy more releases throughout the year, including the search and find title Disney Princess: Magical Worlds (Studio Press), the 7 Days of Friendship Storybook (Igloo) and a new title in the Studio Press staple “Museum Series” Disney Museum, which celebrates 100 years of the company through a beautifully illustrated coffee-table book with development artwork from the archives. A special Disney100 edition of the bestselling Advent Calendar (Igloo) is also planned to celebrate the magic of storytelling during the next holiday season. Enduring classic The Disney Book (DK) will be released as revised editions with new covers for Disney’s 100th anniversary.

Experience the Wonder Through Video Games

Throughout the year, Disney will also be celebrating the 100th anniversary with exciting updates and new content for popular games through a variety of in-game activations, content updates and social media activations from games including Disney Dreamlight Valley, Disney Mirrorverse and many more. Popular match-3 mobile game Disney Emoji Blitz will begin the celebration with new limited-edition emojis releasing throughout the year, including Platinum Mickey! 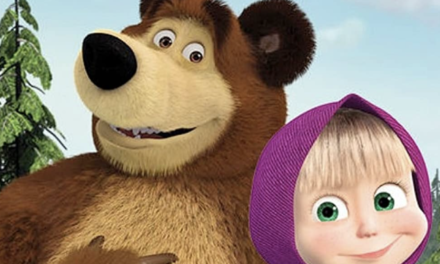 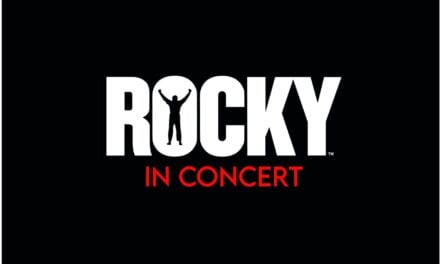 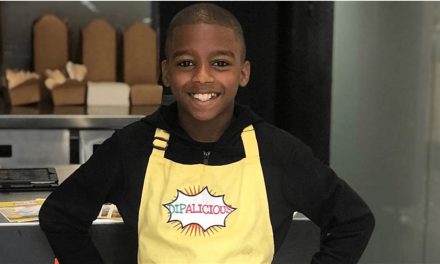 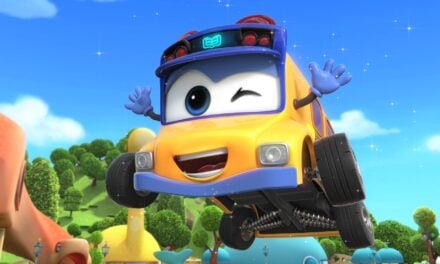