Firefly to represent the art of Todd Goldman 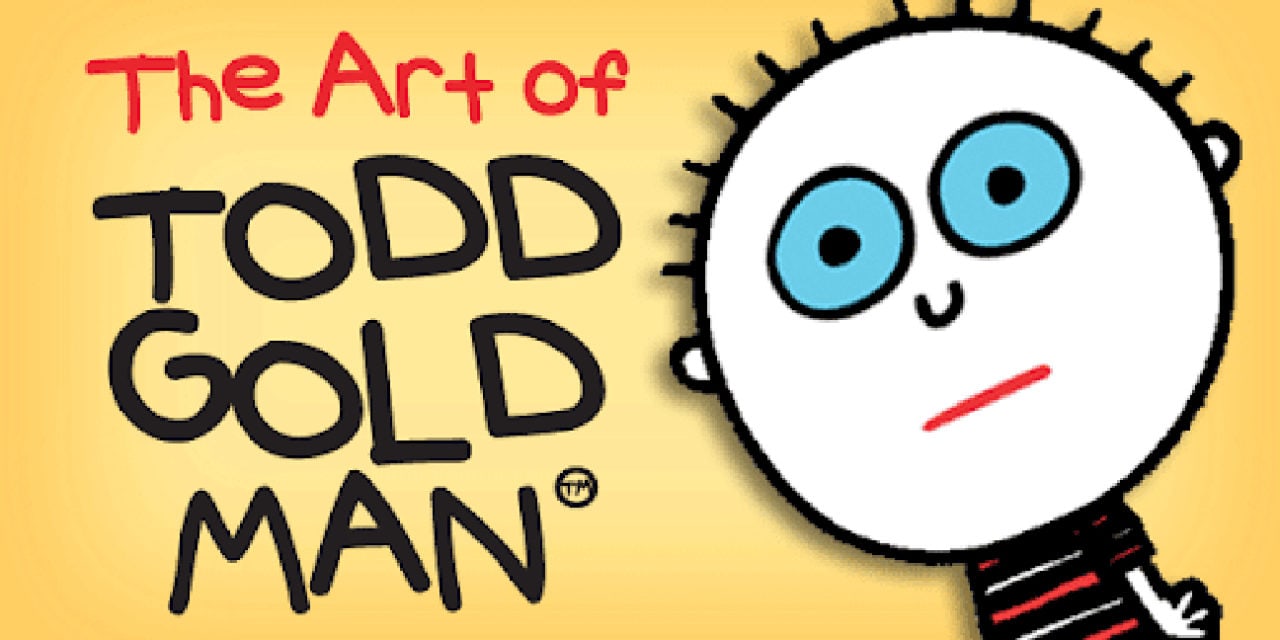 Firefly Brand Management has signed with well-known artist and self-proclaimed “professional doodler” Todd Goldman most noted for his highly successful “David & Goliath” brand that has generated hundreds of millions of dollars over the past 20-years.

“We are so thrilled to be working with such a successful and talented artist,”
noted Cynthia Modders, CEO of Fireflly Brand Management. “I have admired his work for over the past 20 years and we are excited to take his doodles and whimsy characters to the next level. Todd’s sarcastic humor and charming artwork will guarantee to put a smile on everyone’s face, which is much needed in the crazy times and uncertain world we now live in. His art style is very recognizable, as he has found his own unique niche in a very overcrowded marketplace. Todd’s talent to spot trends and prolific ability to generate content has kept his art relevant and current for years to come.”

The artist and entrepreneur Todd Goldman is the creative force and founder of David and Goliath, a merchandise company that has produced hundreds of millions of dollars in sales on thousands of products over the years. Goldman is also a successful painter and his artwork is exhibited in galleries and collected all around the world. A few years ago, Rihanna even named Todd her favorite artist in Vanity Fair magazine.

“I’m super excited to be working with Cynthia and her team, I’ve known her for 10-years when she represented the Paul Frank program for Target,” noted Todd Goldman. “Her current brand portfolio and expertise is a perfect fit for my unique humor and brand. I’m looking forward to seeing what we can come up with together while having great time doing so.”

In addition to art, Todd is a successful children’s book author and has published 30+ books published to date with top publishers that include Random House, Scholastic, Simon Schuster and Bloomsbury. Popular books include: Bear in Underwear, Super Fly, Rawr, Peas on Earth, Hot Rod Hotdog, One Potato Two Potato, Veggies with Wedgies, and a new graphic novel series about superhero dogs called Hound Heroes, with Scholastic set for release January 2021.

He is represented by UTA, and most recently announced a new series currently in development, “Finding Einstein” is inspiring docu-series. The series is executive produced by Warner Bros. Unscripted & Alternative Television in association with Telepictures and A Very Good Production, with DeGeneres, Kleeman and Todd Goldman serving as executive producers. 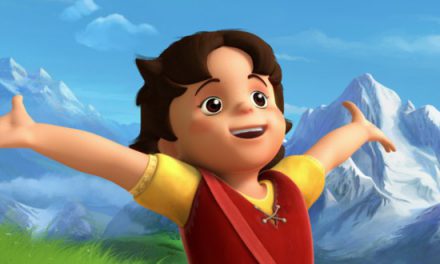 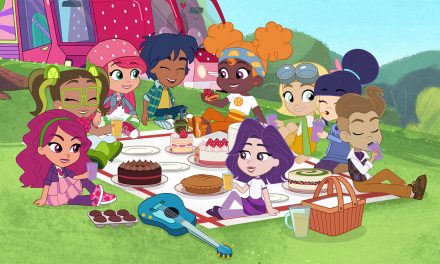 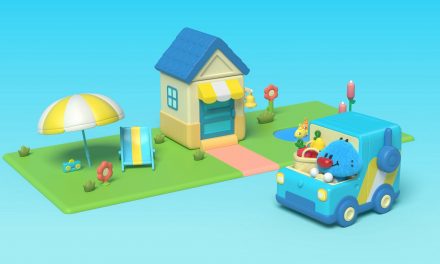