Cloudco Entertainment, home of brands such as Care Bears, Holly Hobbie, and Madballs has signed an agency deal with Bavaria Media GmbH and its licensing division, Bavaria Sonor Licensing to manage the Care Bears brand across Germany, Austria and Switzerland.  Named “Licensing Agency of the Year 2019” at the Licensing International Awards in Germany, Bavaria Sonor Licensing will manage all Care Bears consumer products and licensing initiatives, inclusive of brand collaborations, across these German-speaking territories.

Introduced in 1982, Care Bears is one of the most popular and endearing children’s properties in the world. The Care Bears are known for using their belly badge powers to spread messages of sharing, caring, friendship and courage while making sure to have lots of laughs along the way. In 2019, Cloudco introduced Care Bears: Unlock the Magic, a 2D animated series featuring an all-new look and mission for the bears. Care Bears: Unlock the Magic launched on Tiny Pop in the UK and Boomerang and Cartoon Network in the US.

Bavaria Sonor Licensing will support the classic Care Bears style as well as the new look.

“Care Bears is a cult brand that fits perfectly into Bavaria Media’s licensing portfolio and we are thrilled to be representing the brand. GAS is a market with significant growth opportunity for Care Bears and we look forward to working closely with the team at Cloudco.” – Ivica Maracic, Licensing & Sales Director der Bavaria Sonor Licensing

“Bavaria Sonor Licensing is one of the leaders in the German speaking licensing market, and together, we are confident that we will be able to expand the brand’s presence and bring messages of positivity to Germany, Austria and Switzerland.” – Roubina Tchoboian, Vice President of International Licensing at Cloudco Entertainment

Introduced in 1982 through consumer products, greeting cards, and later a series of animated television shows and feature films, Care Bears is one of the most popular and endearing children’s properties in the world. Fans of all ages love these huggable bears from Care-a-Lot who inspire all to have fun, share and care. The Care Bears first appeared in their own television specials in 1983 and 1984, followed up with a long-running animated TV series and then made the leap to the big screen in 1985-87 with The Care Bears Movie trilogy. More recently the Care Bears could be seen in Care Bears & Cousins, a Netflix original CGI-animated series launched in fall 2015 and the brand-new Care Bears: Unlock the Magic, a 2D animated series featuring an all-new look and mission for the bears, launched in 2019 on Tiny Pop in the UK and Boomerang and Cartoon Network in the US. 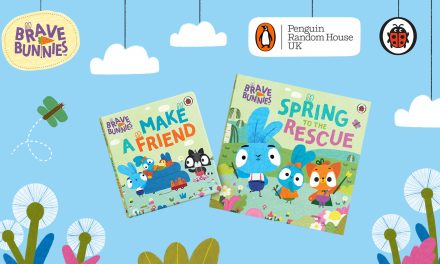 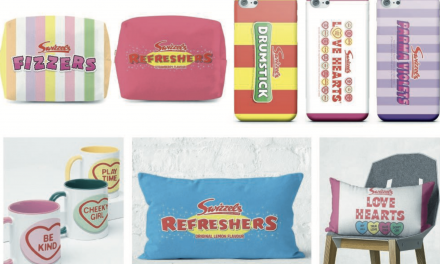 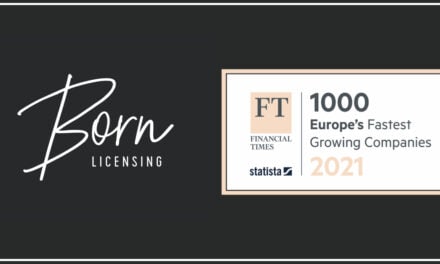