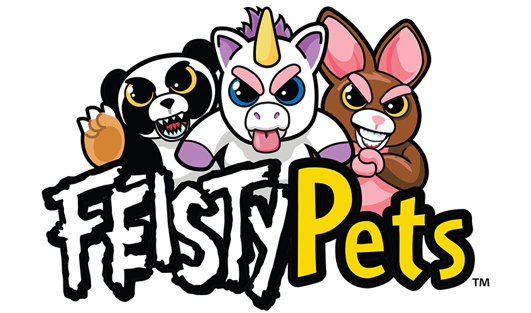 Chronicle, the studio and digital collectables marketplace platform built entirely for fans, has signed a partnership agreement with Feisty Pets® to be the exclusive distributor for their upcoming NFT drops featuring the plush characters known to be “stuffed with attitude!”

Feisty Pets are a viral toy sensation from the William Mark Corporation that puts a unique twist on the classic stuffed plush toy. Created by Mark Forti in 2016, the adorable, snuggly pets go from cute to ferociously funny with a squeeze of the back of their head, their doe eyes and friendly smiles transforming into fierce scowls before your eyes.

“We love to engage with our Feisty Pets® family.  Giving them a chance to have the opportunity to be an authenticated owner of their favorite characters from the Feisty Pets® universe as NFTs via Chronicle further connects us with these fans”, said Mark Forti, William Mark Corporations’ President and CEO.  “We’re looking forward to using the growing NFT program to offer exclusive content and toys to our audience.”

“We’re excited to work with Mark Forti and his team to bring these unique and memorable characters into the NFT metaverse”, commented Tim Glover, CEO and co-founder of Chronicle, “Our partnership with Feisty Pets is the start of Chronicle’s journey to offer NFTs for the world’s most popular toys and games .”

The Feisty Pets family includes colorful characters like Glenda Gliterpoop, Sammy Suckerpunch and Princess Pottymouth , all with personalized backstories including their likes and dislikes. Their mischievous adventures are chronicled on Feisty Pets’ TikTok and YouTube channels, which have amassed 1.3 million followers and over 268 million views of #FeistyPets on TikTok and nearly 500,000 subscribers generating over 35 million video views on YouTube. They were recognized as Toy of the Year by BuzzFeed in their first year on the market and has been Amazon’s top selling plush toy on Cyber Monday.

Chronicle creates authenticated digital collectables for the world’s greatest entertainment and pop culture brands. It secures exclusive partnerships to market NFT collections, onboarding them on the Chronicle NFT marketplace where fans can buy, sell, and trade the digital collectibles, offering a new dimension of interactivity for fans. 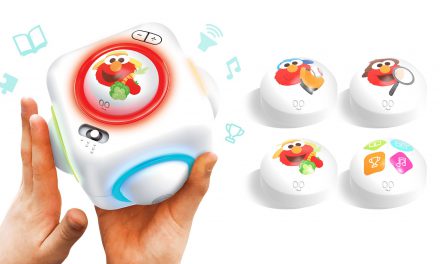 Sesame Teams with Skoog for a New Way to Play 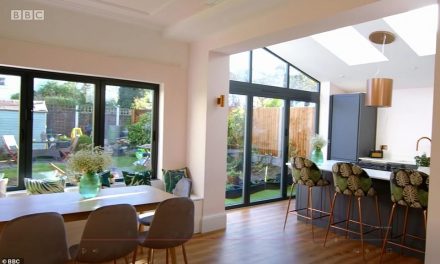 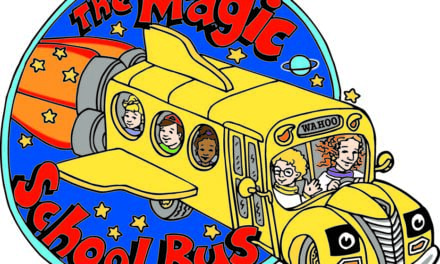 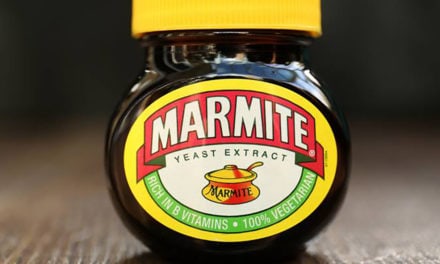