Chefclub Content heads to Pluto TV in the U.S. and LatAm 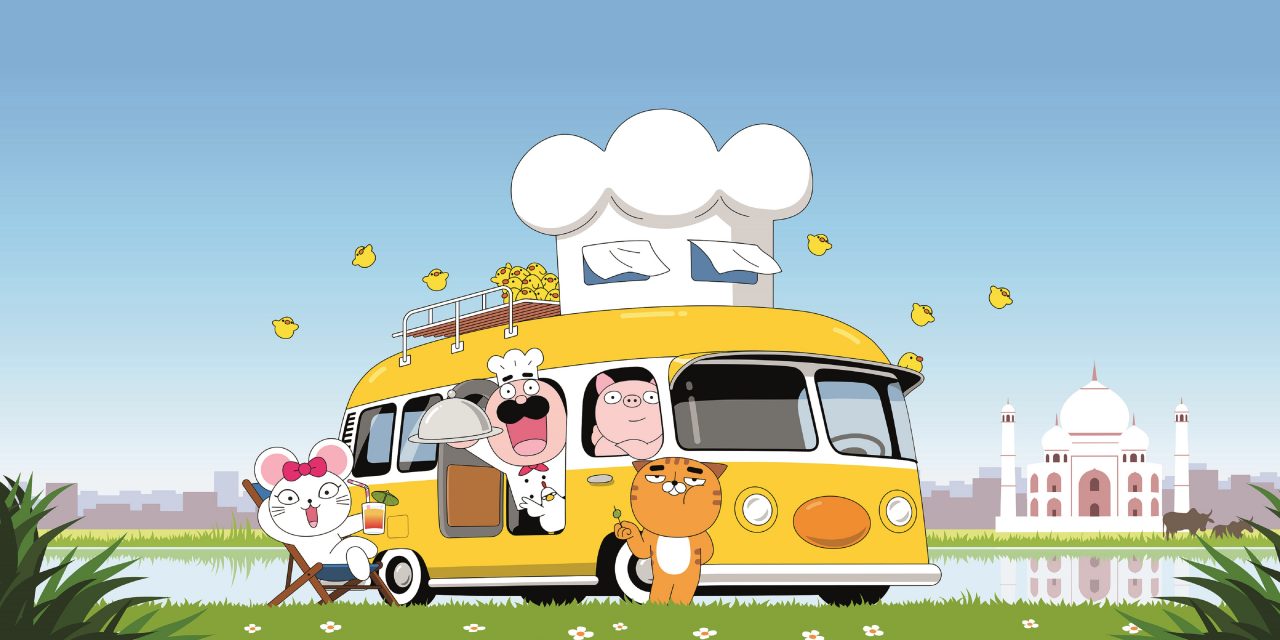 Chefclub, the world’s leading eatertainment digital brand, has announced an agreement with the leading free streaming television service, Pluto TV, in the US and Latin America, home to 40 million of Chefclub’s global subscribers.

Chefclub will bring over a hundred episodes of cookery content to Pluto TV in both Spanish and English. Pluto TV will start with the launch of Chefclub Kids content in the U.S on Saturday April 9th at 12pm EST on Pluto TV’s Find Out Why channel.

“Culinary entertainment transcends cultures and languages,” said Amy Kuessner, SVP Content Strategy & Global Partnerships at Paramount Streaming. “We are thrilled to be bringing Chefclub content to Pluto TV where audiences can learn new recipes, families can come together to share their passion for cooking, and viewers can enjoy entertainment as unifying as food on Pluto TV all for free.”

Marie-Laure Marchand, SVP Global Consumer Products & Business Development, Chefclub, commented, “We are very excited that Chefclub will make its streaming debut in the US with a leading platform like Pluto TV. With half of our followers in the US, this is a phenomenal way to better serve our American fans and engage new ones, and is part of ambitious plans to dramatically expand the way we can engage with cooking enthusiasts everywhere.”

Find Out Why is a channel that asks:Why is the sky blue? How do airplanes fly? On Find Out Why, you will learn how stuff works, why animals are the way they are and so much more! And Grande-ishis a channel for adventurers. If you are ready to venture out into the world no matter how young you are, then Grande-ish is the place for you. Get out there, take chances, be brave and let your voice be heard!

Chefclub’s agreement with Pluto TV follows two announcements regarding Chefclub’s expansion beyond its own five proprietary digital channels: in December 2021 it launched a FAST channel in France and Switzerland with Samsung TV. And this year it announced the development of its first linear animated series Chefclub Friends (52 x 11, TBC), an action-comedy edutainment series for 5 to 7 year olds. Starring the popular animated mascots from the Chefclub Kids digital platform, Chefclub Friends follows intrepid kitchen enthusiasts Maurice, Lola, Carlton, Colette, Elvis, and the Kikitos as they set out to discover the world with their eyes and their taste buds. Their roadmap? A passion for cooking and a curiosity as big as their appetite!

Chefclub is currently the No. 1 cooking brand in the world on social media with an unparalleled level of success since its launch in 2016: 100 million followers and 2.5 billion global views a month; five themed channels (Original, Kids, Light & Fun,Daily and Cocktails); licensing agents in the UK, Germany, Spain, Portugal, Italy, China, and Benelux; a D2C and D2R consumer product business; a publishing division with 700,000 books sold to date; and two Licensing International Awards for Best Digital Brand in France (2019) and Germany (2021). 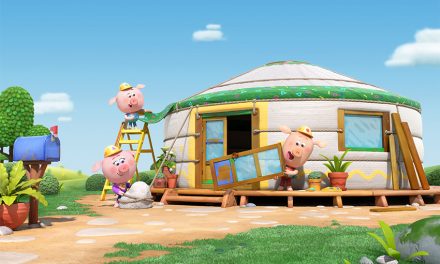 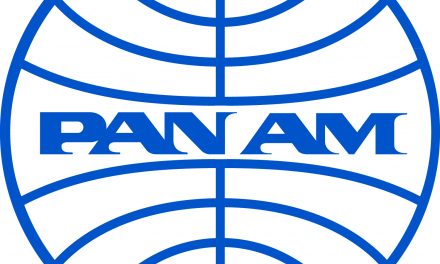 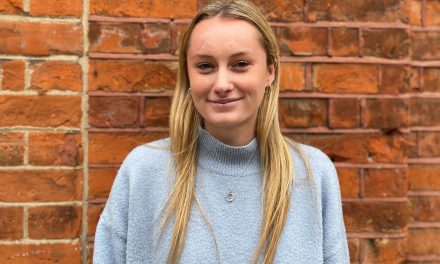 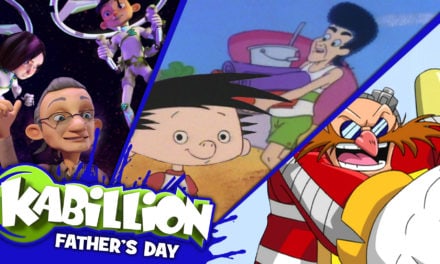