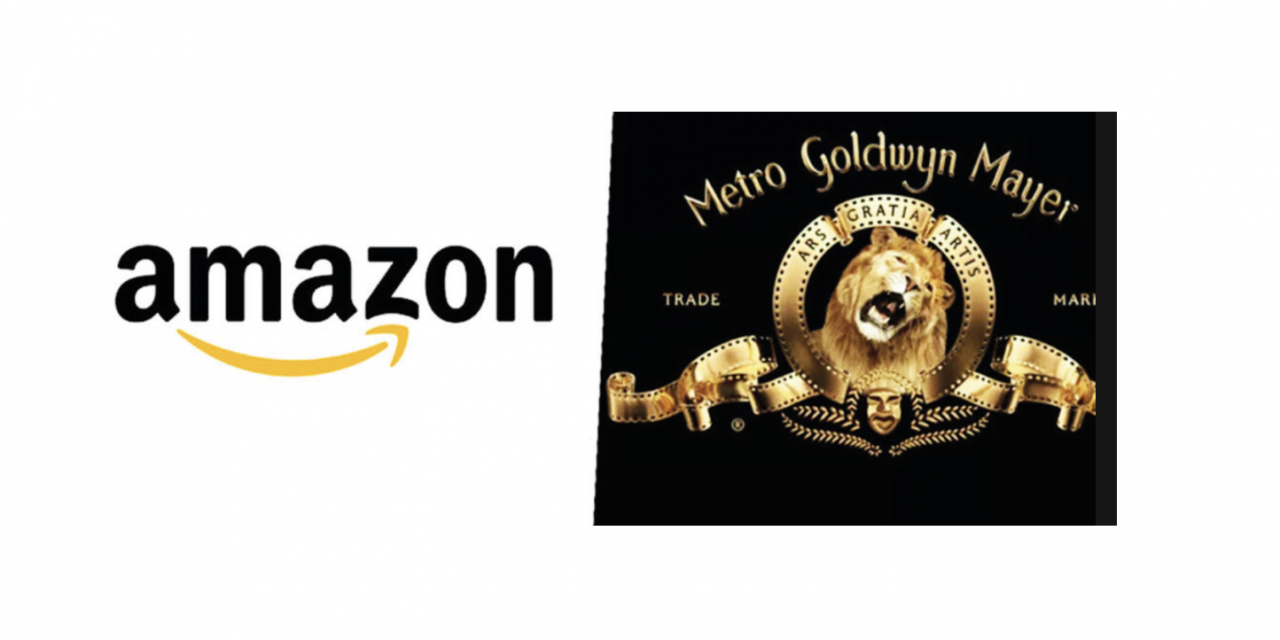 Amazon’s US $8.45bn acquisition of MGM has been completed, both companies have confirmed.

Mike Hopkins, senior VP of Prime Video and Amazon Studios, commented: “MGM has a nearly century-long legacy of producing exceptional entertainment, and we share their commitment to delivering a broad slate of original films and television shows to a global audience.”

Amazon stated they would be welcoming all current MGM employees, indicating there would be no lay-offs.

MGM’s TV catalogue includes The Handmaid’s Tale, Fargo and Vikings. In its vast film library, hits including Legally Blonde, Silence of the Lambs and Thelma & Louise.

The mega-deal significantly expands Amazon’s roster of IP as it continues to grow into digital streaming. The deal was finally given the greenlight by the European Commission this week. 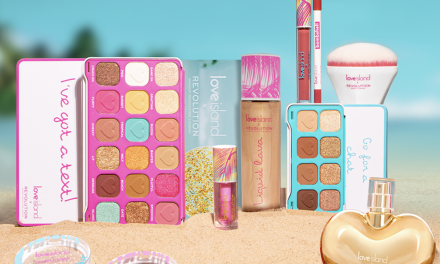 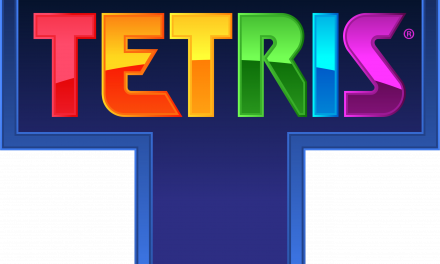 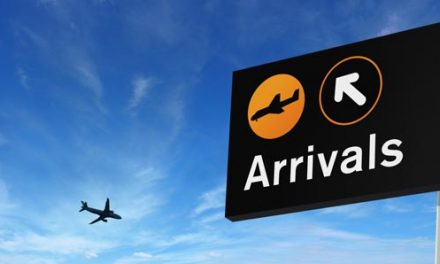 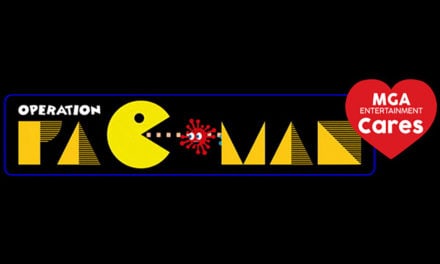