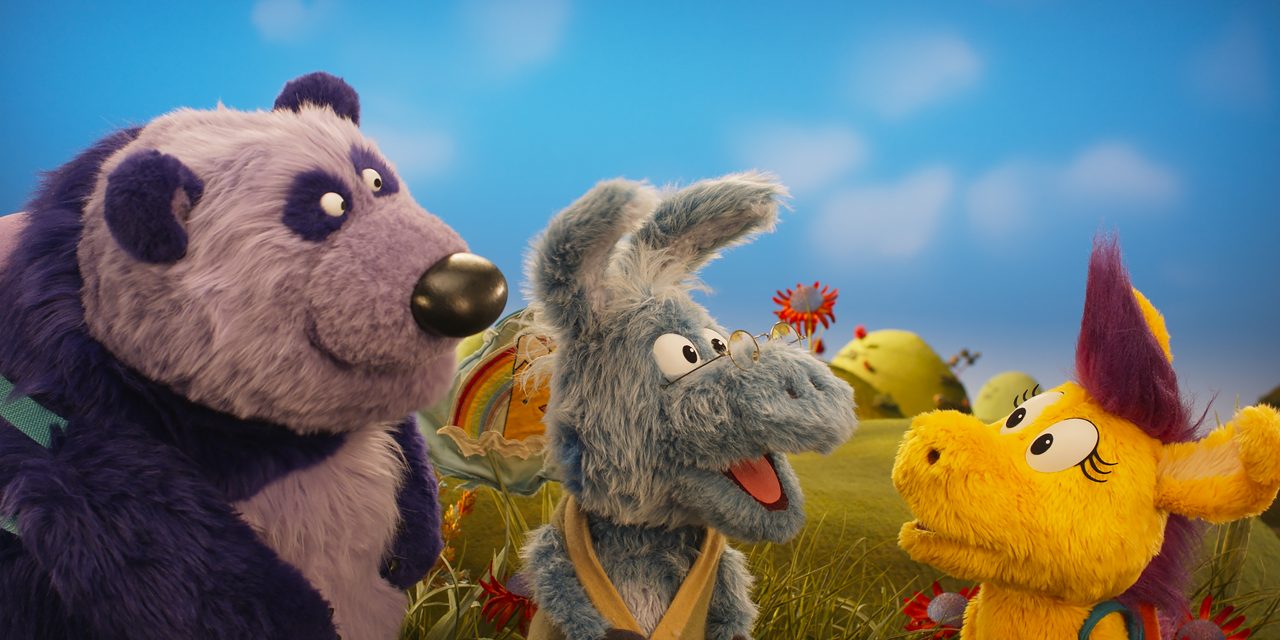 9 Story Distribution International has announced that it has secured multiple sales for Donkey Hodie (78 x 11’), the popular preschool series produced by Fred Rogers Productions and Spiffy Pictures. New licenses include TVO (Canada), Canal Panda (Spain), and Ejunior (UAE). The series launched in May of 2021 in the US on PBS KIDS and was recently greenlit for a second season. 9 Story Distribution International holds global distribution rights excluding the US and worldwide merchandising rights excluding the US and Canada for the series.

The social-emotional series is designed to empower children ages 3-5 to dream big and overcome obstacles in their own lives, to work hard and persevere in the face of failure, to be resourceful and discover they can solve problems on their own—and to laugh themselves silly along the way.

Inspired by the funny, quirky side of children’s television pioneer Fred Rogers, Donkey Hodie is set in the whimsical land of Someplace Else. The imaginative puppet series follows the adventures of Donkey Hodie, an enthusiastic and charming go-getter who takes on each day with curiosity and resilience, and her pals: Purple Panda, her loyal and empathetic best friend who wears his big heart on his sleeve; Duck Duck, a practical, quick-witted young mallard who loves to figure things out; and Bob Dog, an energetic and eager canine who is always ready to fetch a ball or boogie to music. Donkey Hodie is created by Adam Rudman and David Rudman, co-founders of Spiffy Pictures, and developed by Ellen Doherty, Chief Creative Officer of Fred Rogers Productions. Executive producers are Ellen Doherty, Adam Rudman, and David Rudman. 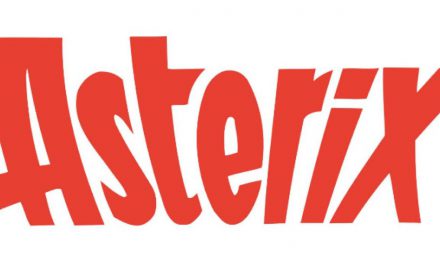 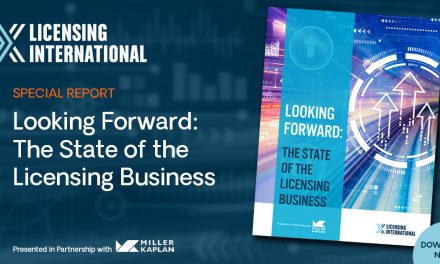 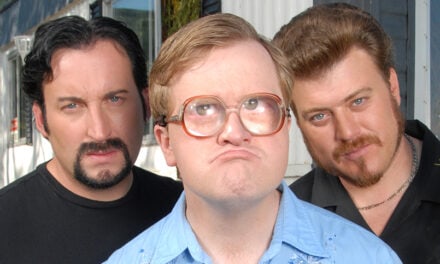 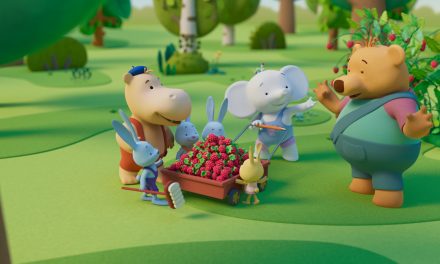