The Media Pioneers Secure Number of Deals for Jili and Gulu 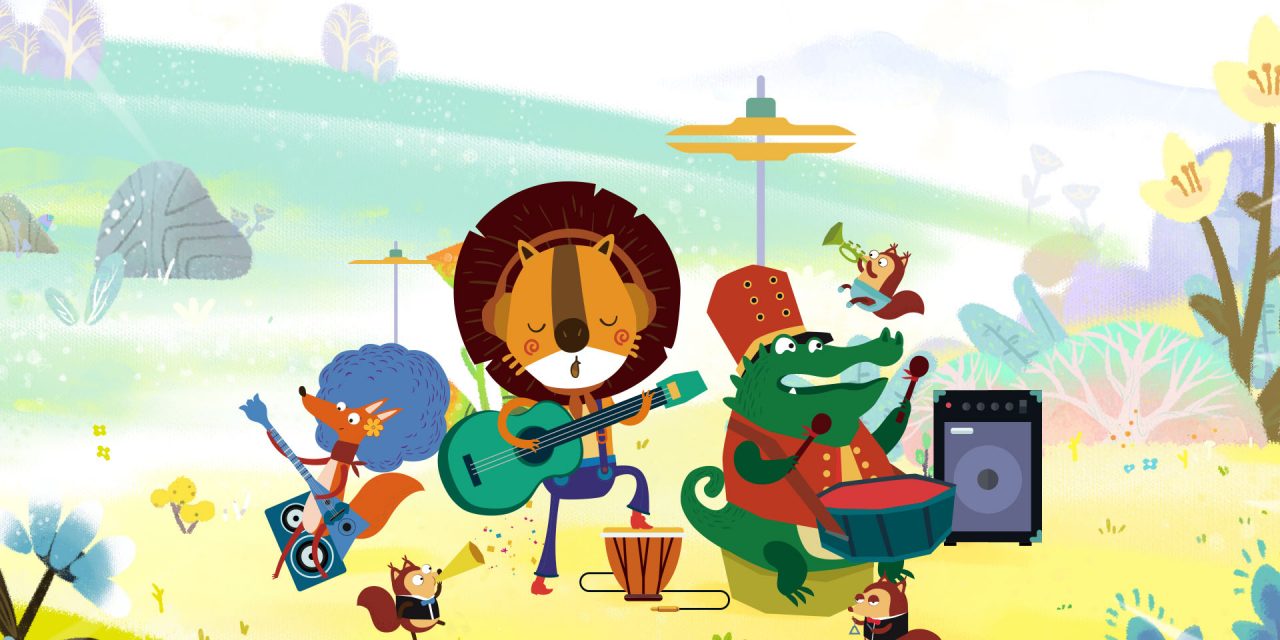 UK-China media group, The Media Pioneers (TMP), has announced it has signed a number of deals for the preschool educational series Jili & Gulu.

Having successfully aired in Mainland China on multiple platforms including Tencent and Youku, Season One of Jili & Gulu has also been sold to VIUTVsix  (Hong Kong), START (Russia and CIS) and the largest non-for-profit Spanish language broadcaster in the US, HITN, to air on their Edye platform for preschool children, where it will premier across the United States and Latin America later in the year.

Produced by Le-Cool Culture and Zhongchuang Huashi Culture Development，China Jili & Gulu (52 x 7’) is a heart-warming 2D, comedy adventure series, featuring a little lion named Jili, a crocodile called Gulu and a sweet bunch of lovely little animal friends who live happily together in the Drip Drop Forest.  In this amazing place, they grow up together whilst learning and having lots of fun and adventures.  The endearing series offers educational elements such as science, life skills, friendship, and humor.

Maggie Liang, Managing Director & Executive Producer at TMP said, “We are very excited to bring this lovely series to the global market. I think the great storytelling and picture-book style design will both educate and entertain kids everywhere.” 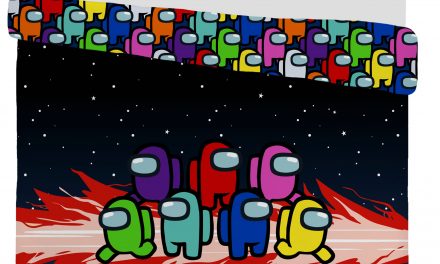 TOIKIDO welcomes Dreamtex to Among Us 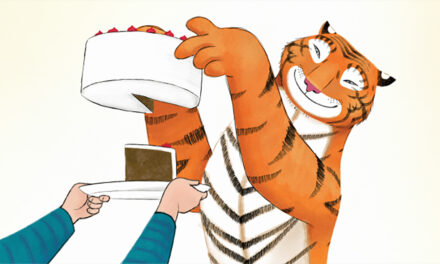 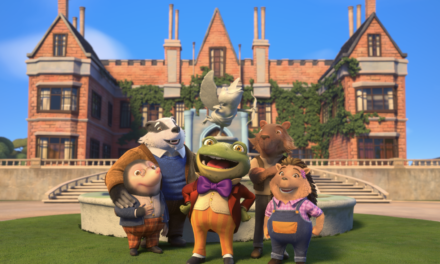 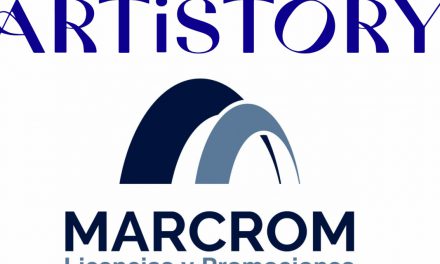