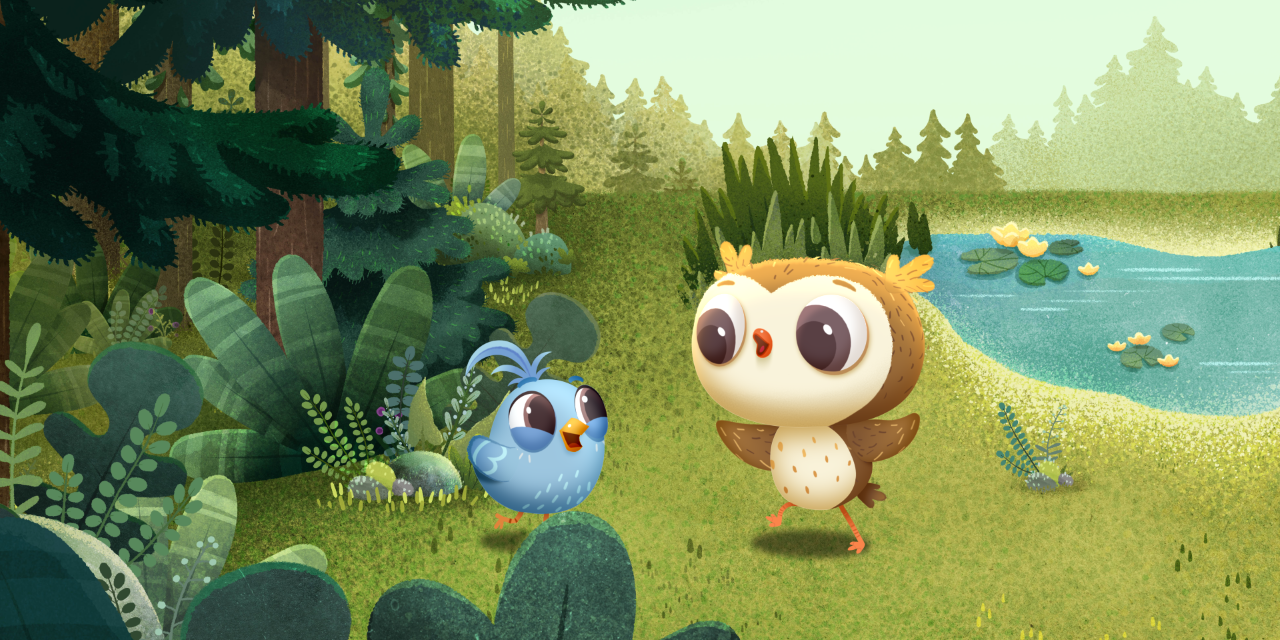 Sixteen South Rights, the distribution arm of the BAFTA-winning and EMMY® nominated children’s television production company Sixteen South,has announced that WarnerMedia Kids & Family has acquired Odo, their warm-hearted and comic new preschool series, for its upcoming Cartoonito preschool programming block slated for HBO Max  in the US and Latin America.

Cartoonito, WarnerMedia’s biggest commitment to preschool in 100 years, launches this fall on HBO Max and Cartoon Network. Offering a modern approach to preschool programming, the block aims to support every child’s humanness by celebrating their unique selves.

Odo is set to premiere in the UK on Channel 5’s Milkshake! this summer, followed soon after by its launch on premier German PSB children’s channel KiKA and in other key territories.

The 52 x 7’ hand-drawn 2.5D animation, which welcomes kids aged three to five to a world full of possibilities, is currently in production with co-production partners, Letko.

Although he is one of the littlest campers at the Forest Camp for Young Birds, Odo knows he can do absolutely anything that he sets his mind to.

The series aims to teach young children self-efficacy and to believe in themselves. Comedic and warm, with gender neutral appeal, the stories also deal with important themes such as immigration, racism and respect for others, and show kids how to deal with setbacks in a meaningful way while promoting the development of social skills.

Colin Williams, Showrunner and creator of Odo at Sixteen South, said: “Odo has had a fantastic response even before it is completed and is already taking flight around the world. We’re delighted that he has now also landed on the mighty HBO Max Cartoonito strand and that his adventures will be seen by kids all across the Americas – and we hope that they will love him as much as we do!”

Sixteen South Rights are managing the international distribution rights for Odo and Bulldog Licensing were recently appointed to represent the global licensing rights for the brand.

Odo is produced by Sixteen South and Warsaw-based 2D animation studio Letko with funding provided by the UK government funded Young Audiences Content Fund (YACF), which is managed by the BFI, NI Screen and the Polish Film Institute. The Exec Producers are Colin Williams for Sixteen South, Jakub Karwowski for Letko, Sebastian Debertin for KiKa and Louise Bucknole for Milkshake! The Educational Consultant is psychologist Dr Natascha N. Crandall, Ph.D. 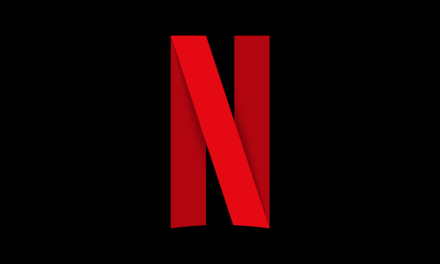 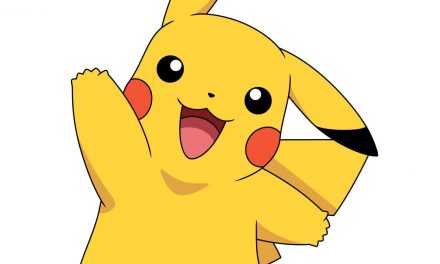 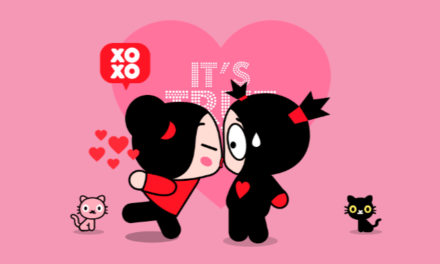