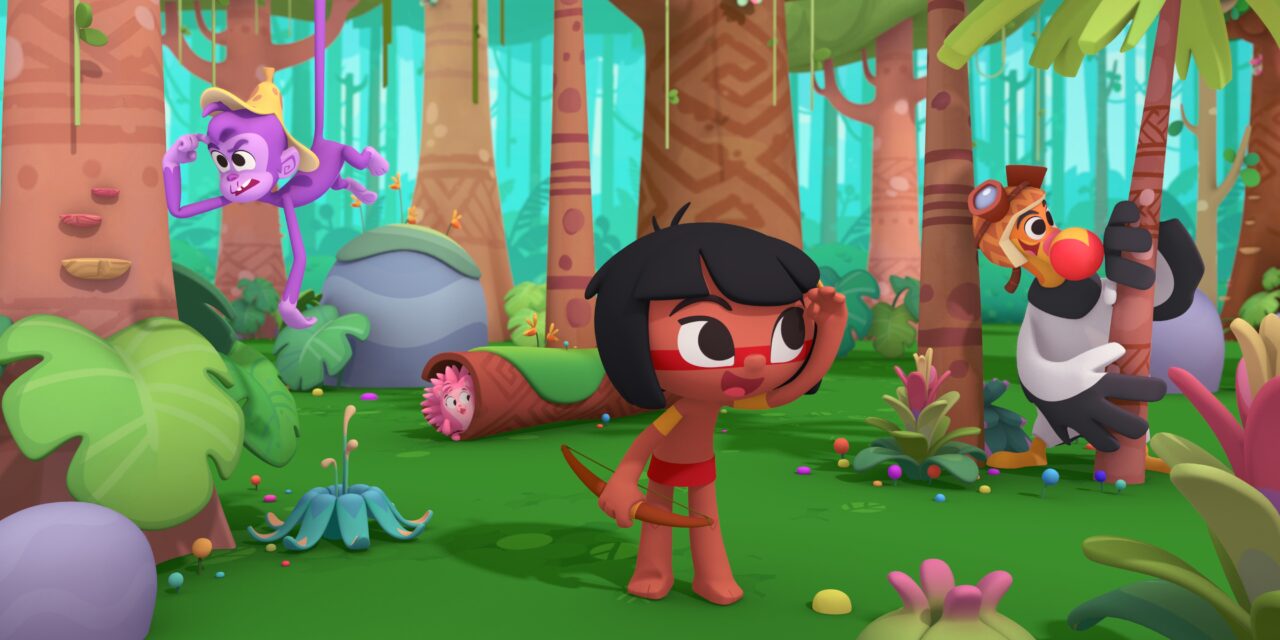 Based on the successful Brazilian films of the same name, which took millions of people to the movies in Brazil and around the world, Tainá and the Amazon’s Guardians has won 23 national and international awards and is being broadcast in more than 40 countries.  The series which received public resources was managed by Brazilian Film Agency ANCINE/BRDE/FSA, was sponsored by RioFilme and Norsul and supported by BNDES Brazil and Band TV.

Created by Pedro Carlos Rovai and Virginia Limberger, Tainá and the Amazon’s Guardians (52 x 11’) targeted at 2 to 5-year olds, is an optimistic, joyful and friendly ecology tale to save the Amazonian forest. 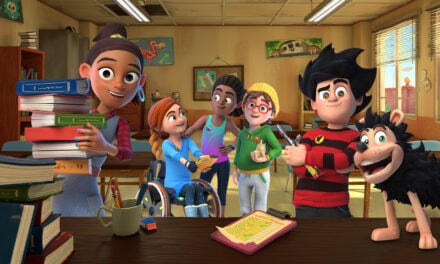 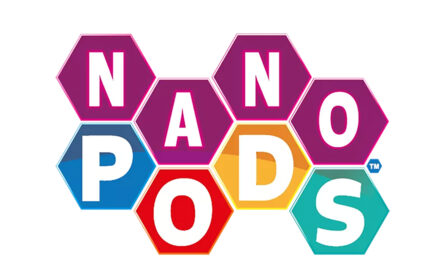 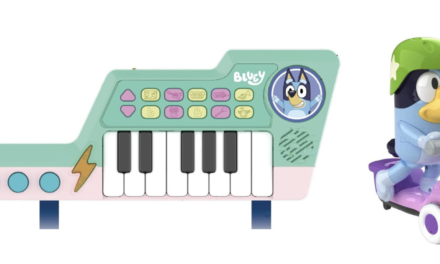 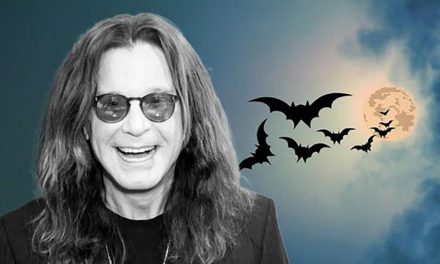