What Happens in Vegas…. Doesn’t Stay in Vegas! 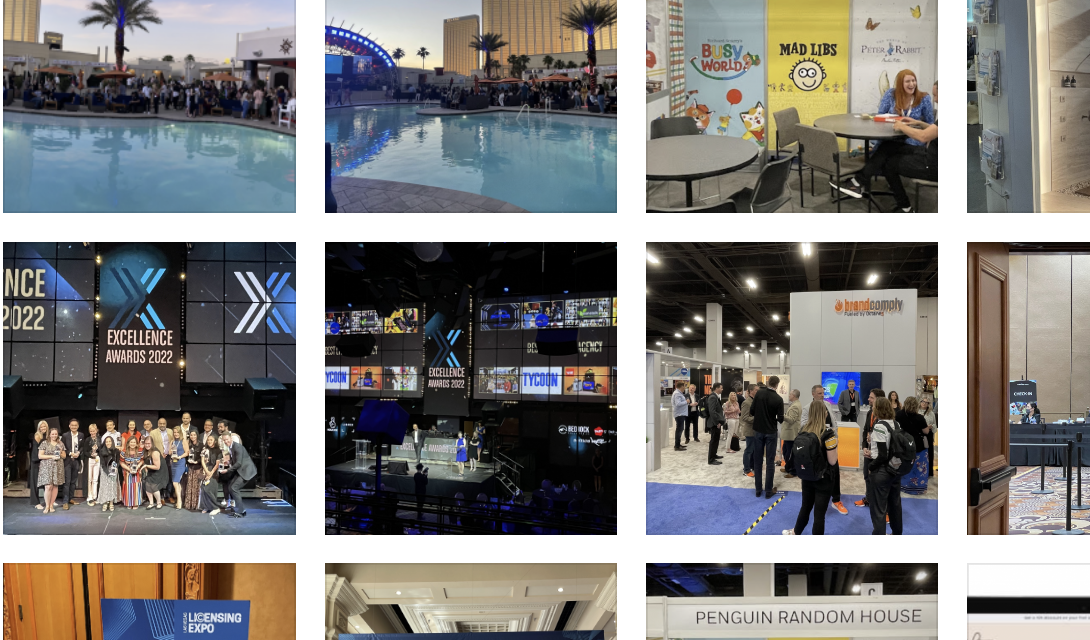 It’s ok… we don’t mean those pictures of the nights that turned into mornings!

But what a week. Licensing Expo roared back into its physical form last week at the Mandalay Bay, and exhibitors and attendees alike reported a tangible buzz and fantastic atmosphere as the industry came back together for the world’s biggest licensing show.

There were some incredible moments on the show floor – Estrella Rodriguez, a 9-year-old living with spina bifida, was celebrated by hundreds as she was presented with her brand new, Barbie Wheelchair from Magic Wheelchair. Licensing Expo hosted the second annual Magic Wheelchair reveal in partnership with Mattel, Magic Wheelchair, and Monster City Studios.

Location-based experience was the overarching theme of the show – and it certainly did not disappoint! Bringing brands to both physical and virtual reality, these brand extension strategies are gaining immense traction. It was announced during the show that Boat Rocker has signed deals with leading live entertainment producers Fierylight and Terrapin Station Entertainment to bring a stage version of its top-rated preschool show Dino Ranch to theatres across North America and UK & Eire. At the show itself, Falcon’s Beyond had offered experiences through its ’X-Lab’; Hasbro’s Experience booth saw Transformers: VR Battle Arena with Meta4 Interactive;  as well attendees could visit themed bars and cafés, from Motul, to the toy café. An Art & Design Lounge featured some of the prominent art exhibitors including Jewel Branding & Licensing, Artestar and Giordano Studios.

The show reports that over 200 exhibitors displayed offerings that were suitable for LBE extensions.

Sustainability was of course another huge theme of the show. Products of Change and Licensing Expo teamed for an activation at the show, with a jointly-produced agenda including education and product showcases, aiming to bring about real and lasting change. Experts leading the iformative panels came from PoC, Lego, Natural History Museum, The Smurfs, Beanstalk, and more. Supacult, a new sustainable fashion brand targeting the consumer-savvy and on-trend Gen Z consumer launched during the show. Lines from the Supacult range were unveiled in the Products of Change Business Lounge over the course of the three-day show.

The Shell Company was the only energy company to exhibit, highlighting both its shift to renewable energy and support for electric vehicles. Shell told reporters it ultimately wants to expand beyond oil and gas and is already broadening its licensing horizons with sustainable products like e-scooters, which were displayed prominently at Shell’s booth, as well as power tools, and portable devices that can charge anything.

Continuing the educational theme, the Power of Possibilities and What’s Ahead for Licensing formed the Opening keynote from Pam Kaufman and Gary Vaynerchuck on Day 1, and the Day 2 keynote saw The Power of Brand Licensing for Location-Based Entertainment (LBE).

There were events galore on the show floor, including The Elf on the Shelf’s Magical Holiday Journey experience, Ninja Kitties book signings, and BuzzFeed Inc’s Hot Ones Challenge.

The ever-popular and relevant Licensing U returned with some truly fascinating and pertinent talks – WFT is an NFT was a very popular session, as well as The New Rules of Retail; the Lowdown on International Distribution Law; and Press Play on YouTube and Roblox – exploring the world beyond linear licensing programmes.

Anime and video games were abundant at the expo, from the large floating Pokemon watching proceedings from the roof, to Arcane, to Dungeons & Dragons. It looks to be stellar year for all things video gaming. A new Pokémon collection is coming from Hanna Andersson, it was announced.

Another highlight of course were the 2022 Licensing International Excellence Awards.

And of course it wouldn’t be a trip to Vegas without some fantastic parties – chiefly the opening night party, free for all to attend, where everyone at the show celebrated in style at the Daylight Beach Club in Las Vegas, celebrating the “50th Anniversary of Hip-Hop”.

The sheer amount of cocktails and celebrations being had on exhibitor stands towards the end of each day really symbolised how excited everyone was to be back to doing business together in person.

Some of the news highlights from the show are below – and keep checking back over the coming days and weeks – we have a feeling its going to be a busy and successful time for this wonderful and diverse industry. 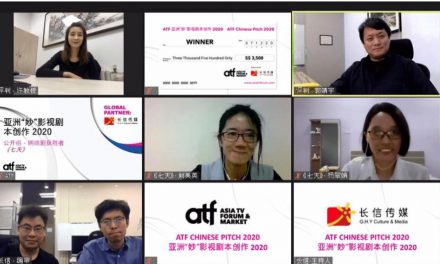 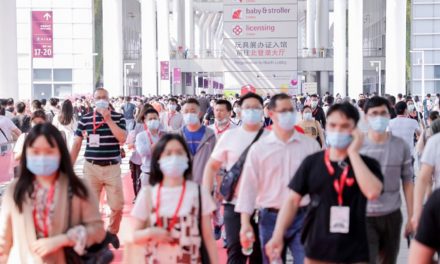 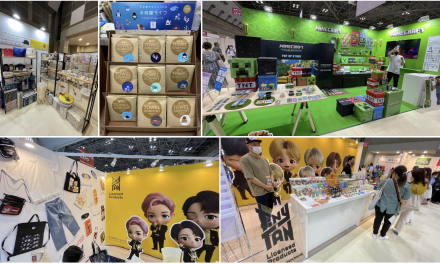 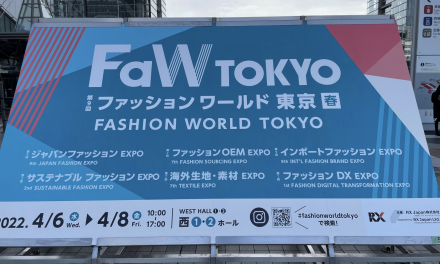 From the Show Floor: Tokyo